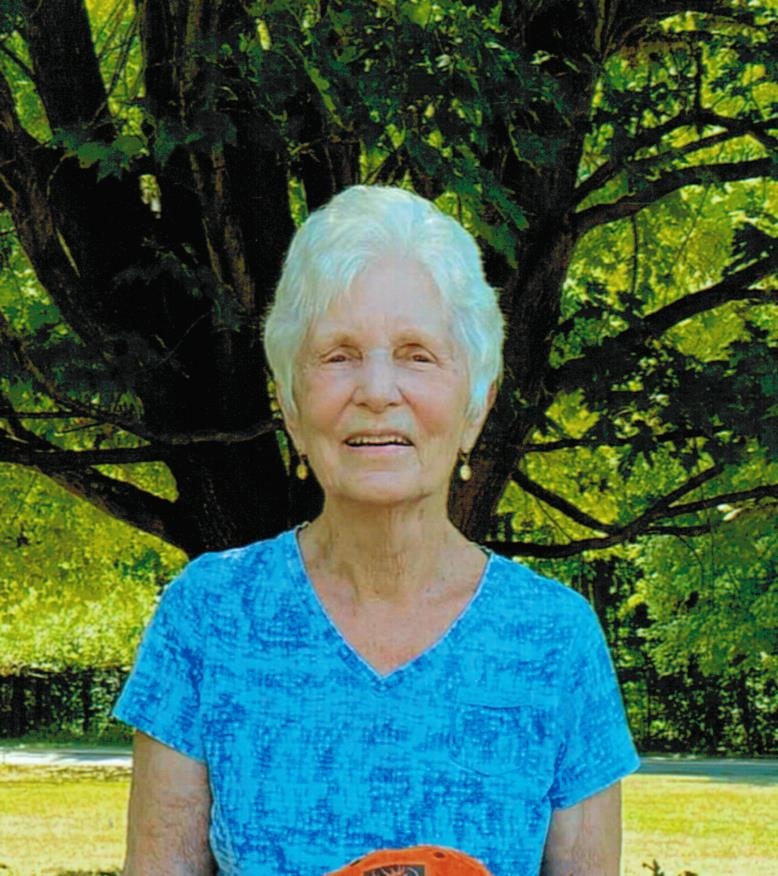 Please share a memory of Judith to include in a keepsake book for family and friends.
View Tribute Book
Judie Flinchbaugh, 79, of Seneca Pennsylvania passed away peacefully June 30th at the home of her daughter where she had received care from her family during the last 10 months while battling pulmonary fibrosis. Born November 8, 1942 in Worcester Mass, Judie was the daughter of the late Joseph John and Evelyn Jeannette (Ballou) Mazeika. They moved to Culver City California where she was raised and attended Culver City Jr. Sr. High School. In 1963 she married Walter J. Flinchbaugh. They moved to Seneca PA in 1970 where they raised their family. Judie loved being involved in her children's activities. Whether it was sports, scouts, or church. She enjoyed gardening, reading, traveling and just spending time with her family and friends. Prior to retirement, she worked as a teacher assistant for the Cranberry School District in Seneca, PA and then worked in the management office at the Cranberry Mall. After retirement her true joy in life was to travel to Lake Wallenpaupack and Jacksonville Florida to visit her 3 grandchildren. She loved watching them play sports, sing in concerts, and attend just about anything they were involved in. She was fondly referred to as "Nanny" by her grandchildren as well as by their friends and family and she will be sadly missed by all. She is survived by her husband of 59 years, Walter Flinchbaugh; her son Michael Flinchbaugh of St. Johns Florida; her daughter Kristi of Paupack; her 3 grandchildren Max and Mackenzie of Paupack and Samuel of St. Johns Florida; her brother and sister-in-law Edward and Sydney Mazeika of Simi Valley, CA; nephew Sean (Jen) Toth of Santa Clarita CA. She was preceded in death by her parents Joseph and Evelyn (Ballou) Mazeika and her son-in-law Mark Turner. The family would like to thank Dr. Keith Wolfe of Seneca PA and the staff of Revolutionary Home Health and Hospice for making Judie's end of life comfortable. She enjoyed her weekly visits with her nurses Nicole, Jessica and Kristyn and Social workers Dee and Meagan. As well as the PT crew who worked with her. You are all amazing healthcare professionals who are caring, compassionate and supportive. Per her wishes, no public services will be observed. Funeral arrangements are being completed by Teeter's Funeral Home, Hawley PA Memorial contributions in Judie's memory may be made to either St. Jude Children's Research Hospital or Wounded Warriors.

Share Your Memory of
Judith
Upload Your Memory View All Memories
Be the first to upload a memory!
Share A Memory
Plant a Tree