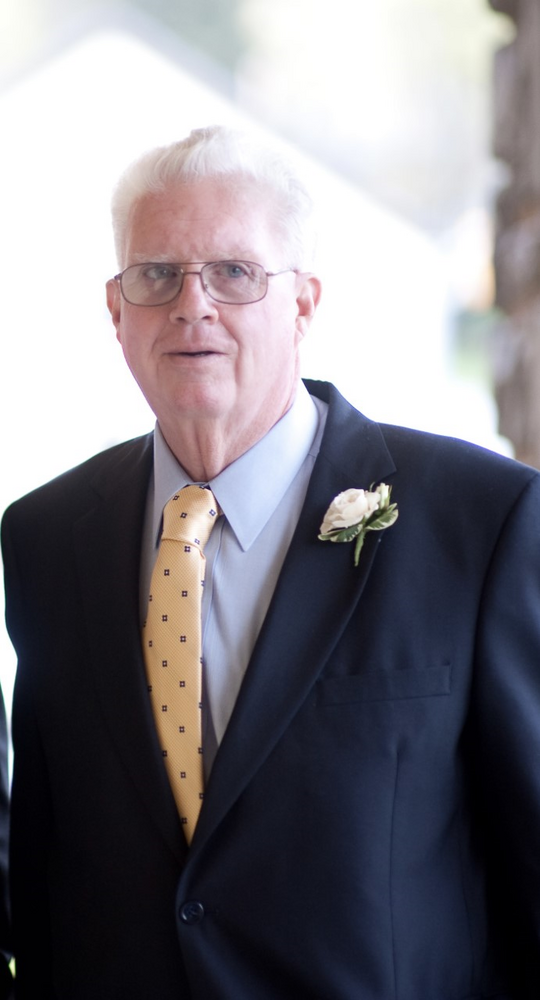 Please share a memory of James to include in a keepsake book for family and friends.
View Tribute Book
On Saturday, August 13, 2022, James J. Dougherty of Hawley PA, passed away peacefully with his sons at his bedside. Jim was born on March 24, 1944 to Joseph and Mary (Bulgar) Dougherty. He served in the United States Air Force from 1964-1968. A lifelong hard worker, Jim began driving his family's beer truck to high school, so he could go straight to work when school let out. He spent a number of years working at Moore Paper Supply Company in Honesdale PA. He finished his career as a Martz Bus Driver combining his love of driving with meeting new people. Jim loved fast cars and one woman. He was married to Catherine J McHale on August 21, 1976. Jim and Katie raised three sons, of whom they are very proud. To know Jim was to know his quiet kindness, his infectious laughter, and his love of telling stories. They say that all great storytellers get to live every experience twice – once when it happens and again on the retelling. Well, Jim didn't let the suggestion of "twice" slow him down. He told his favorite stories at every opportunity. You could find Jim walking the streets of Hawley or the aisles of IGA reminiscing about the good ole days working at his family's beer distributer, proudly boasting of his sons' accomplishments, or laughing at his grandchildren's shenanigans. He ended every story with a life lesson like "the breakfast of champions is a cheeseburger and a bottle beer" or "you got to do what you love, and not worry about anything else". Jim is survived by his wife Katie and sons: PJ (wife Cara, children Camille, Patrick, and Oisin); Michael (wife Neva and daughter Mchaley); and Brian. Jim is now reunited with his parents and countless friends. Never one to make fuss, Jim requested a private burial but "one hell of a party". Please join us on Saturday, August 27, for a celebration of life and bring your best stories. In recognition of the invaluable work they do from which Jim's son Michael was a grateful recipient, Jim would want donations in his memory made to The Seeing Eye, P.O. Box 375, Morristown, NJ 07963-0375 or go to seeingeye.org.

Share Your Memory of
James
Upload Your Memory View All Memories
Be the first to upload a memory!
Share A Memory
Plant a Tree