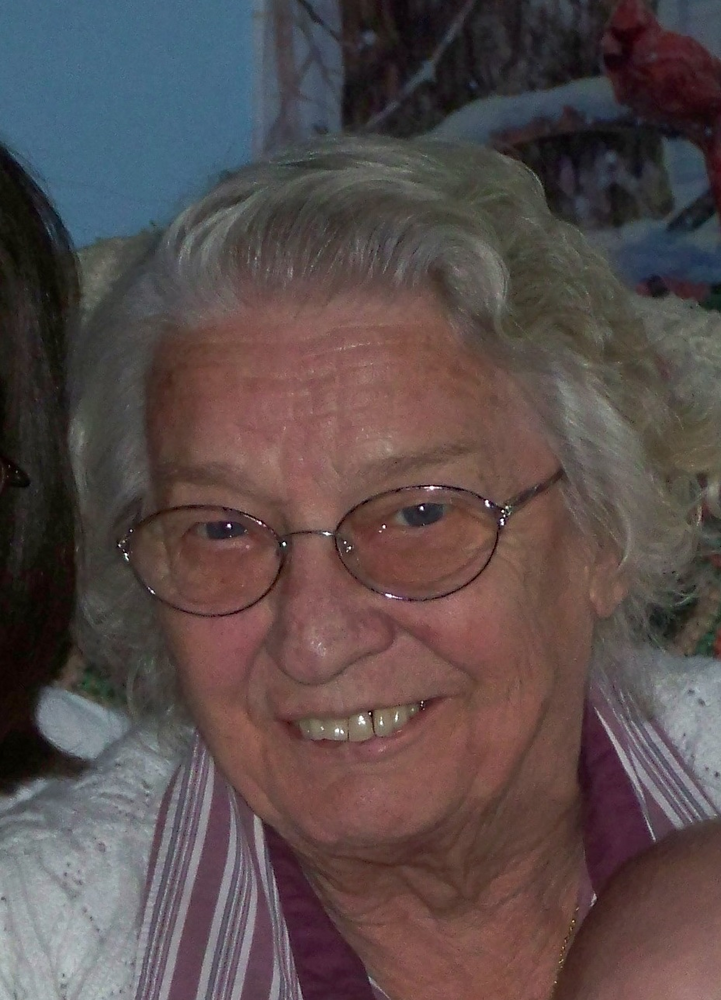 Please share a memory of Esther to include in a keepsake book for family and friends.
View Tribute Book
Esther Louise Schnath, age 90, of Tafton died Thursday, September 1, 2022 at home. She was preceded in death by her husband of 49 years, Charles W. Schnath Jr., in 2006. Born December 22, 1931, in Michigan, Esther was the daughter of the late Albert and Doris Anderson. Prior to her retirement, she worked as a wirer in the aerospace industry. In her younger years, Esther loved to dance, especially the polka. Formerly a resident of Central Islip, NY, she was active with her Lutheran church choir while living on Long Island. A resident of Tafton since 2004, Esther enjoyed baking, knitting and crochet. A beloved mother and grandmother, she would do anything for her kids and grandkids. She is survived by two daughters: Lisette Barile and her husband Steve of Mastic Beach, NY, and Barbara Beutler of Tafton; two sons: Carl Schnath of Rocky Point, NY, and Roger Schnath of Tafton; six grandchildren and five great grandchildren. Calling hours will be Wednesday, September 7, from 12 to 2 PM at Teeters' Funeral Chapel, 505 Church St, Hawley, PA. The funeral will follow at 2:00 PM at the funeral home. Burial will be in Green Gates Cemetery, Hudson St., Hawley, after the funeral service.
Wednesday
7
September

Share Your Memory of
Esther
Upload Your Memory View All Memories
Be the first to upload a memory!
Share A Memory
Plant a Tree