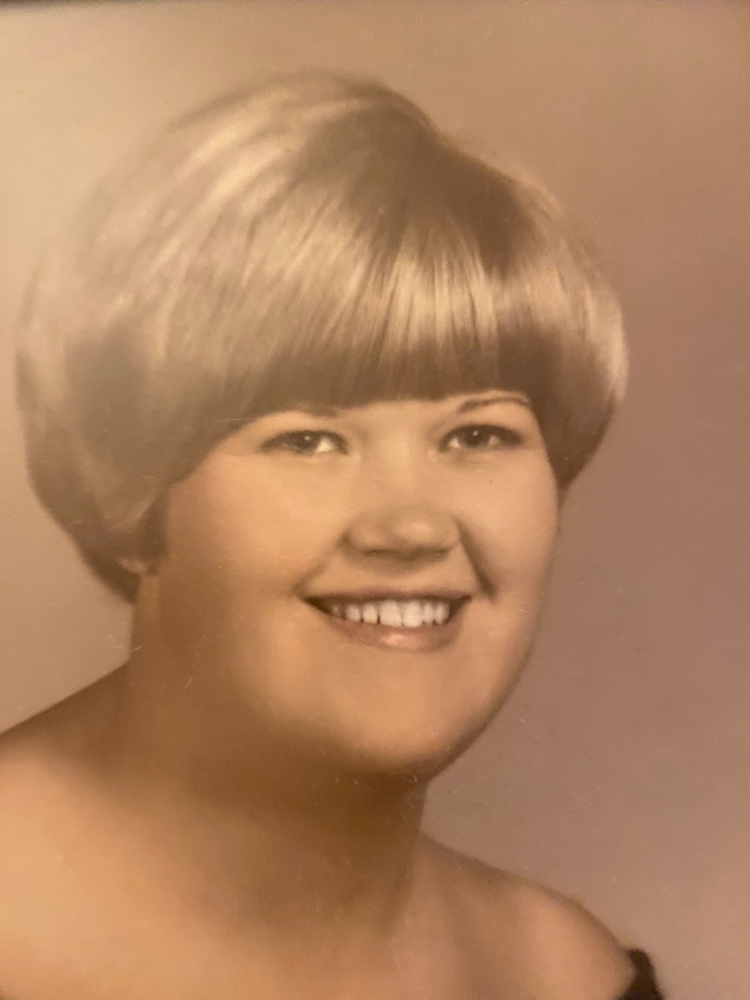 Please share a memory of Elsie to include in a keepsake book for family and friends.
View Tribute Book
Elsie Ruth Andersen died September 6, 2022, age 75. She was a long-time teacher and administrator in the Elizabeth, NJ schools. Elsie was born October 30, 1946, in Brooklyn, NY to Ruth Olsen Andersen and Ernest A. S. Andersen. Her family moved to Summit, NJ, where Elsie was educated in the Summit public schools. She earned a B.S. degree from Mansfield University and a Masters from Kean University, and was employed by the Elizabeth, NJ school district, first as a classroom teacher in home economics and later as department supervisor. She also taught in the community night school. Elsie enjoyed her teaching work, but her real passions were her crafting, quilting, and needlework. A prize-winning quilter, Elsie was always beginning a new craft project and becoming adept at it. She loved to knit, sew, and craft with others, and was involved in many such groups. She retired to Rowland, PA, where she had vacationed all her life, and was very involved with the community there. Elsie is survived by her brother and three nieces and their families. Funeral arrangements are private. Memorials may be made to Juvenile Diabetes Research Foundation, 200 Vesey Street, 28th Floor, New York, NY 10281, jdrf.org, or Wayne Memorial Hospice, C/o Wayne Memorial Hospital, 601 Park St., Honesdale, PA 18431.

Share Your Memory of
Elsie
Upload Your Memory View All Memories
Be the first to upload a memory!
Share A Memory
Plant a Tree