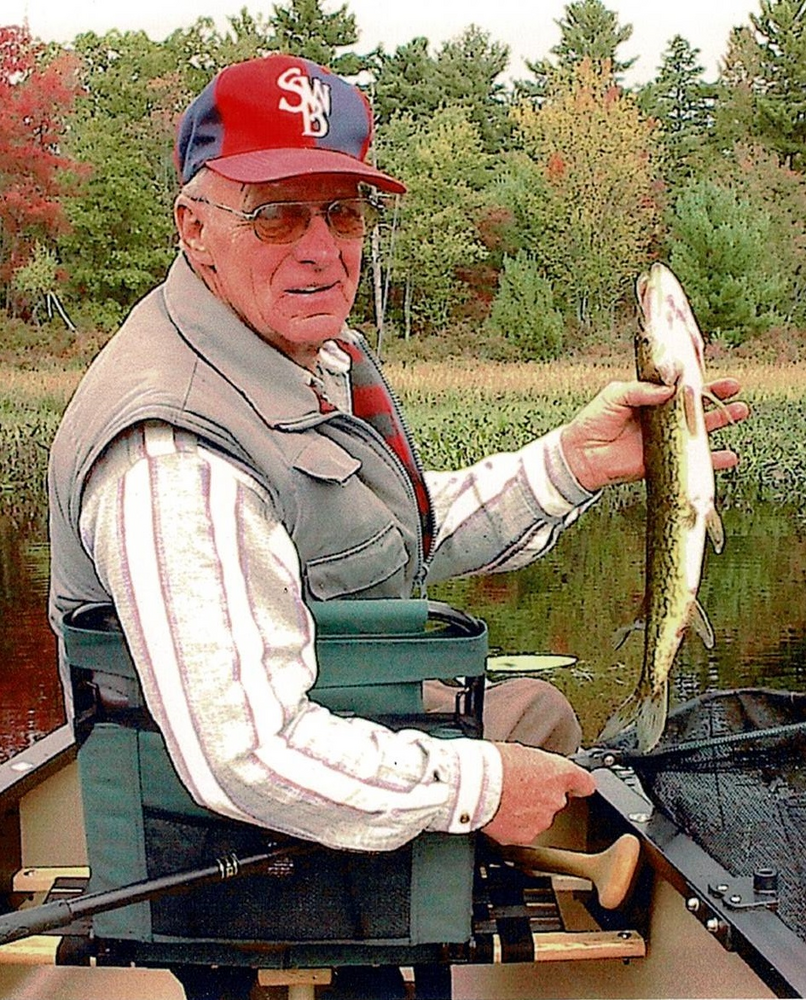 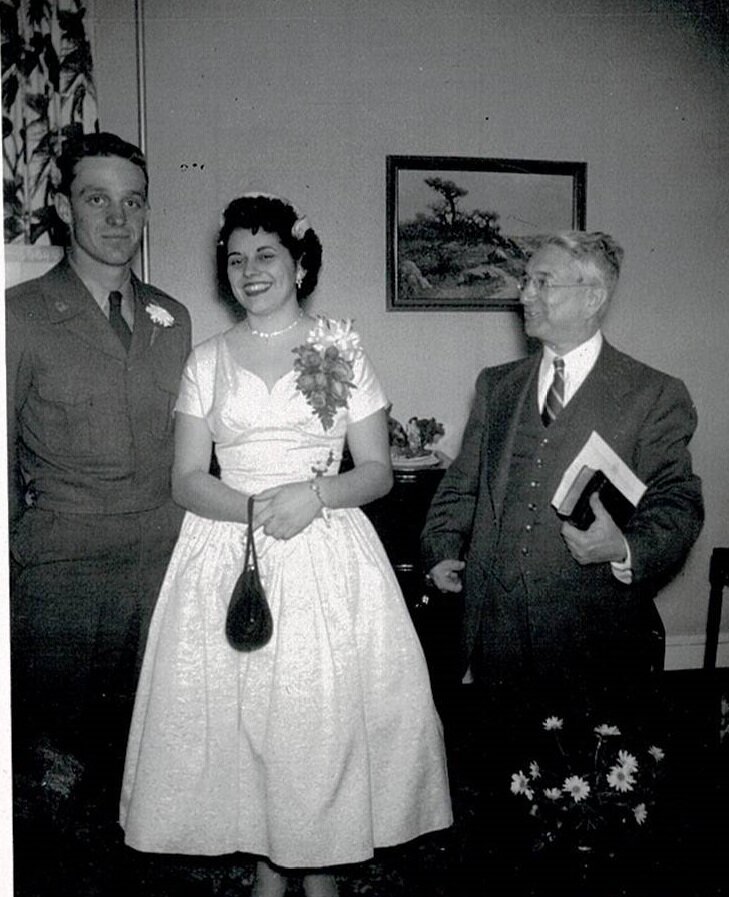 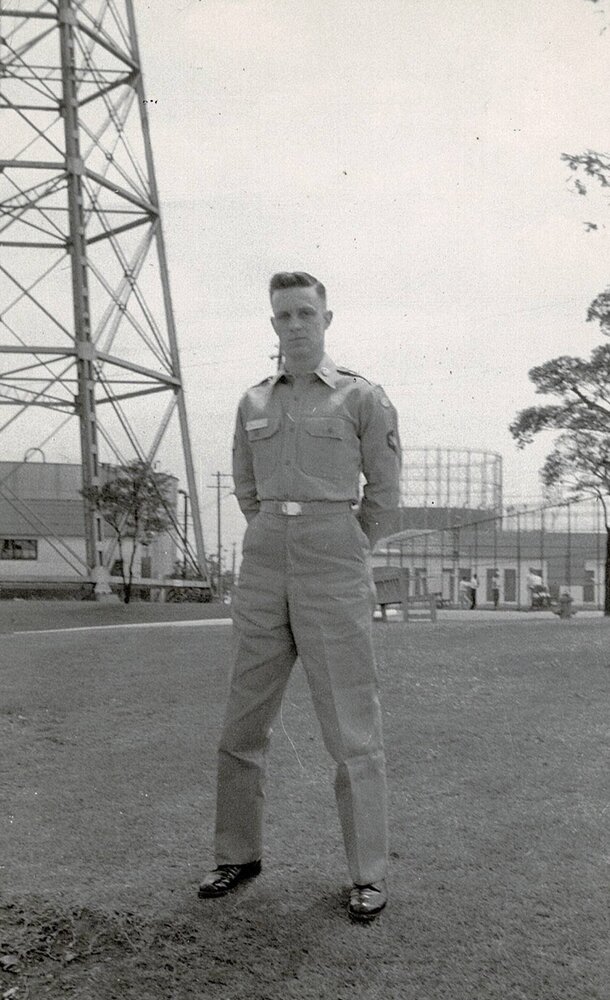 Please share a memory of Eugene to include in a keepsake book for family and friends.
View Tribute Book
Eugene Arlan Williams, age 87, of Lords Valley died Thursday, September 8, 2022 at Geisinger-Community Medical Center, Scranton while in hospice. He is survived by his wife, Katherine M. (Schmalzle) Williams. They meet at the age of 14 and were married in 1955. Born February 1, 1935, in Johnson City, NY, Eugene was the son of the late Oscar E. Williams and Vivian E. (Burkhart) Kneadler. He was lovingly called Butch by family and friends or Gene by his many friends at his Davenport, Florida residence where he stayed with his wife during winter months. He always offered a helping hand to anyone in need it even when they were too proud to ask for help. He was very proud to serve in the United States Army and was stationed in Yokohama, Japan. Eugene loved Japan and found the country, its people and their culture to be beautiful. He received Marksman and Good Conduct medals while serving in the army and went to Engineering School before being Honorably Discharged. As an Army veteran, he belonged to a local VFW and was employed as a Psychiatric Security Guard and Supervisor at Fairview Hospital For The Criminally Insane until his retirement. Eugene loved fishing, hunting, camping and gardening. He enjoyed dancing and was always on the dance floor at weddings and other events. A skilled carpenter, he could always be found working on something in his beloved shop. In addition to his wife, he is survived by two daughters: Terry Edwards of East Stroudsburg and Lucinda Williams of Lords Valley; one son: Dean Williams and his wife Amy of Hatfield, PA; one brother: Gerald Williams and his wife Janet of Florida; five grandchildren: Heather Heise and her husband Jason, Randy and Gregory Edwards, and Lauren and Elizabeth Williams; and three great grandchildren: Kaylee, Isabella and Samantha Heise. He was preceded in death by a sister, Dawn Laabs. Calling hours will be Sunday, September 18, from 1:30 pm to 3 Pm at Teeters' Funeral Chapel, 505 Church St, Hawley, PA. The Memorial Service will begin at 3:00 at the funeral home. Private cremation was held at Lake Region Crematory, Lake Ariel.
Sunday
18
September

Share Your Memory of
Eugene
Upload Your Memory View All Memories
Be the first to upload a memory!
Share A Memory
Plant a Tree