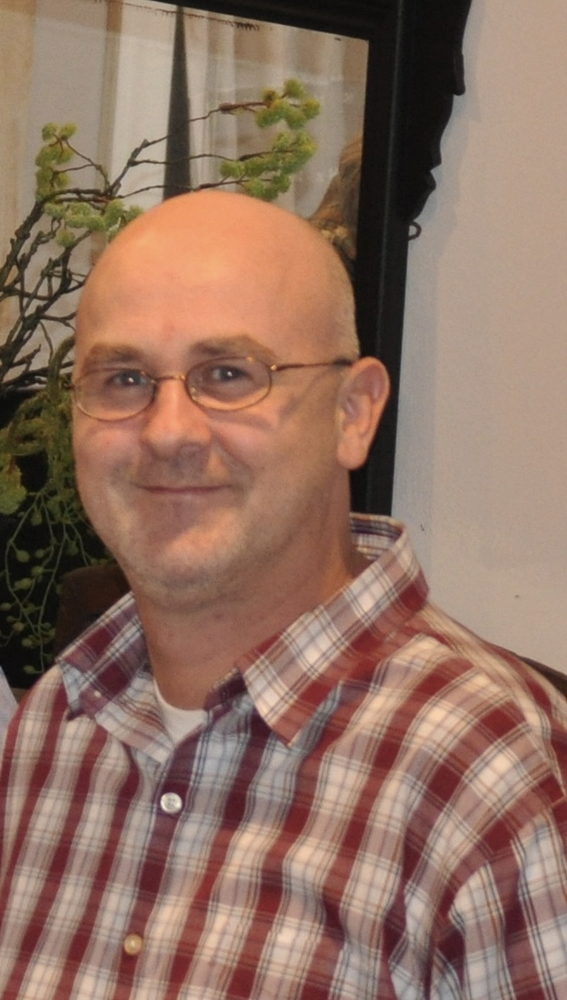 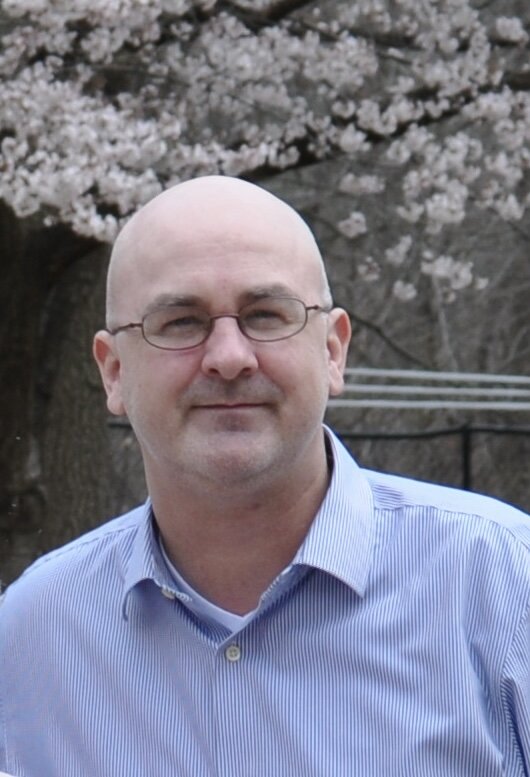 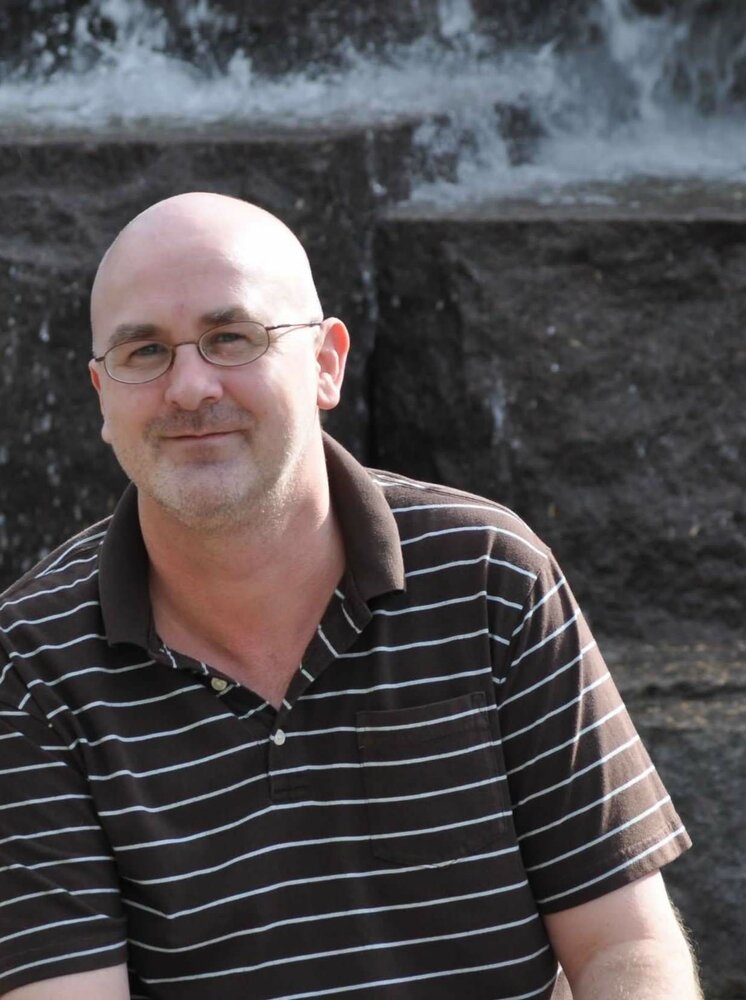 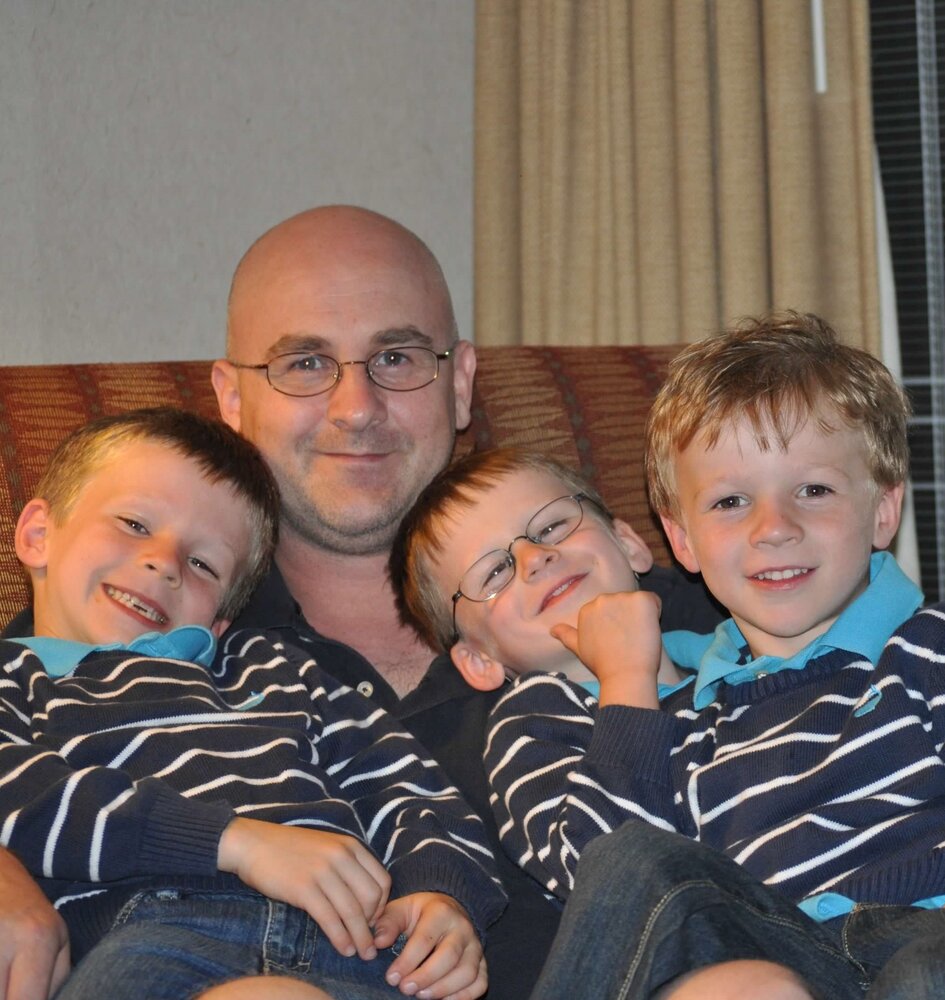 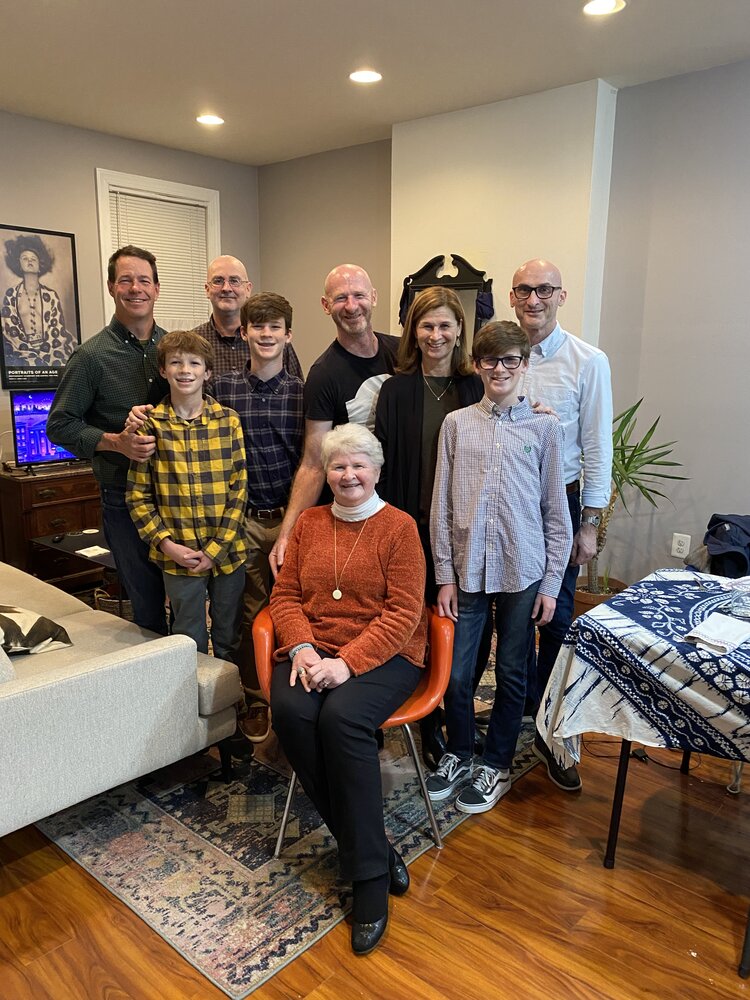 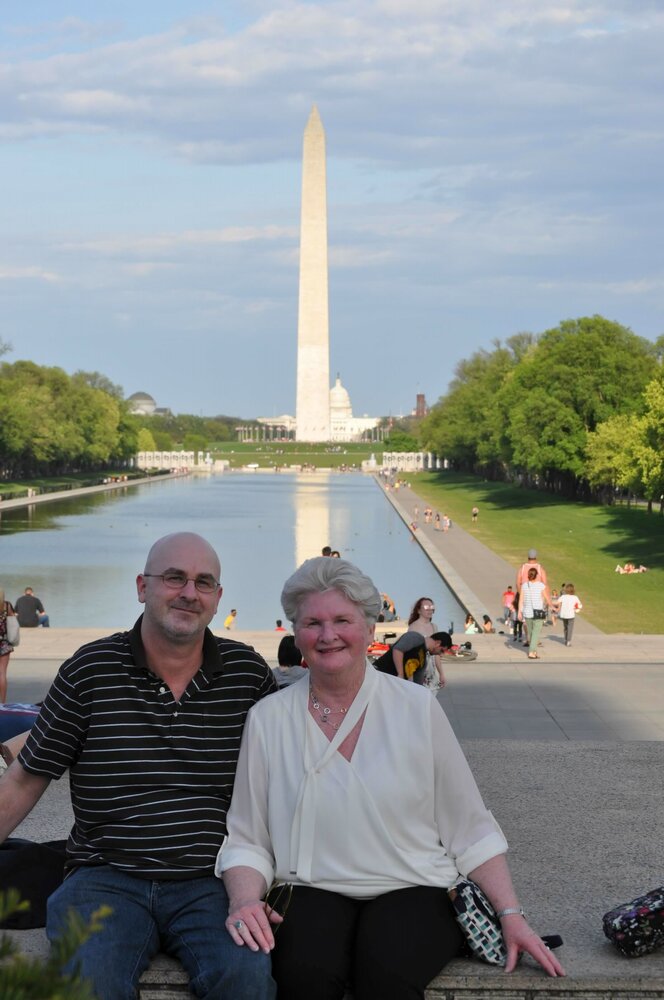 Please share a memory of Daniel to include in a keepsake book for family and friends.
View Tribute Book
Beloved son, brother and uncle, Daniel James Gieckel, age 47, of Arlington, Virginia died unexpectedly Thursday, September 22, 2022, at Wayne Memorial Hospital in Honesdale, Pennsylvania. Born March 19, 1975, in Flushing, Queens, NY, Daniel was the son of Jeanne M. (Clifford) Gieckel and the late Albert F. Gieckel. He began his schooling at Queen of Peace Elementary School, where his father worked and mother had previously attended. An avid sports fan, he began pitching in Little League at the age of 9 and continued to pitch into his high school years. He attended Holy Cross High School for two years before moving to Pennsylvania with his family where he completed his remaining high school education. Daniel was a graduate of Wallenpaupack Area High School, Class of 1993, and after trading in the pitcher's mound for the track and field arena, he found new heights and a passion for pole vaulting. He held the pole vault record at Wallenpaupack Area High School for more than a quarter of a century, from 1993 until 2019. He attended Shippensburg University in the fall of 1993 and earned a bachelor's degree in History before returning to Northeastern Pennsylvania. Daniel worked at Woodloch Pines for several years before settling in Arlington, VA. He began a new career in IT services at Virginia Tech before joining the staff at George Mason University as a network and video conferencing professional. A courageous person in general, when his younger brother was in need of a kidney transplant, Daniel boldly volunteered to donate his kidney. After enduring the procedure and upon awakening from anesthesia, he insisted on walking to his brother's recovery room to ensure his brother had had a successful surgery. Although Daniel had lived in Virginia and Pennsylvania, he remained true to his sports roots of NY. He could be found watching and rooting for the NY teams, especially the Rangers and Giants. He became quite the techy and was always willing to help the less savvy family member with their computer issues. He vacationed at Woodloch with his family, where he could be found teaching his nephews how to golf or reading a book under a tree. Most recently, he cared for his mother after a fall, driving her to all her doctor appointments and taking her on local field trips and musical festivals to keep her spirits lifted. He is survived by his mother: Jeanne M. (Clifford) Gieckel; one sister and brother-in-law: Patricia and Whit Schwinn of West Chester, PA; two brothers: Brian M. Gieckel of Philadelphia, PA and Christopher J. Gieckel of Arlington, VA; and three nephews: Liam, Owen and Jack Schwinn. Calling hours will be Thursday, September 29th from 6 to 8 PM at Teeters' Funeral Chapel, Inc., 505 Church St, Hawley, PA. A Mass of Christian Burial will be celebrated Friday, September 30th at 10 AM at BVM Queen Of Peace Roman Catholic Church, 314 Chestnut Ave, Hawley, by Rev. Richard W. Beck, Pastor. Burial will be in Green Gates Cemetery, Hawley. Memorials may be made to National Kidney Foundation Inc.,30 East 33rd Street, New York, NY 10016 or go to www.kidney.org.
Thursday
29
September

Share Your Memory of
Daniel
Upload Your Memory View All Memories
Be the first to upload a memory!
Share A Memory
Plant a Tree