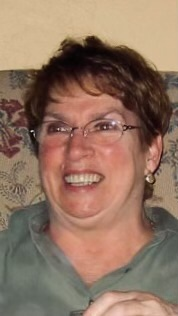 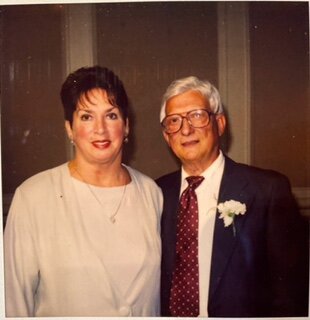 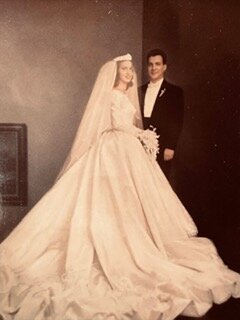 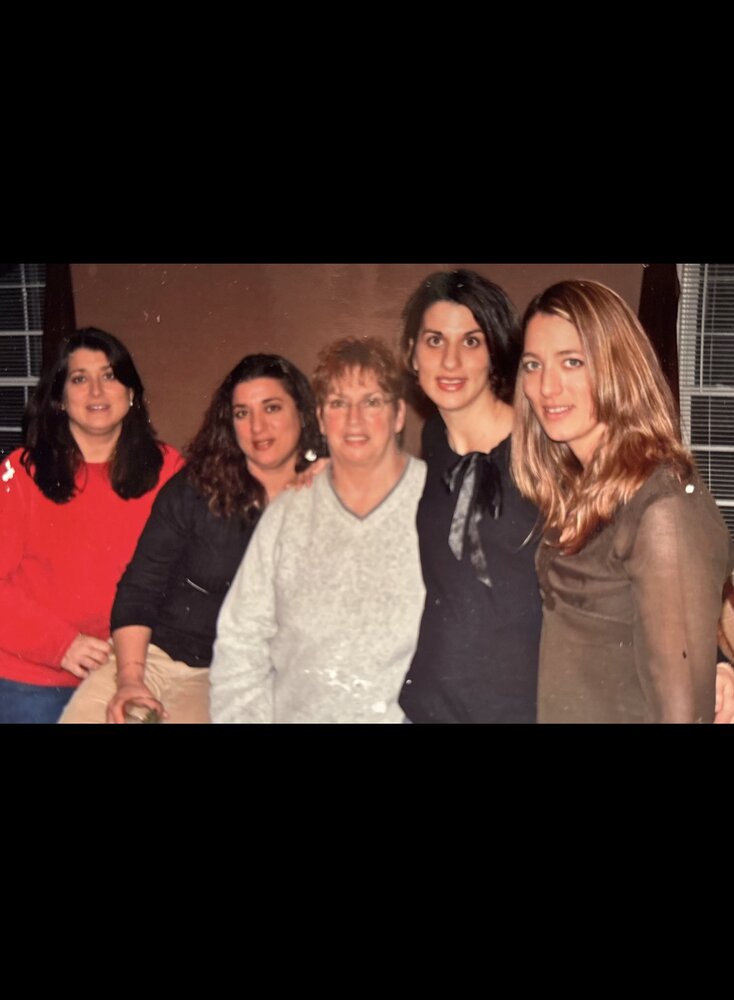 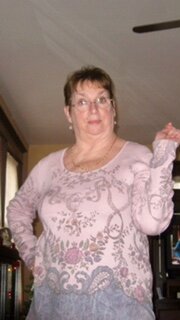 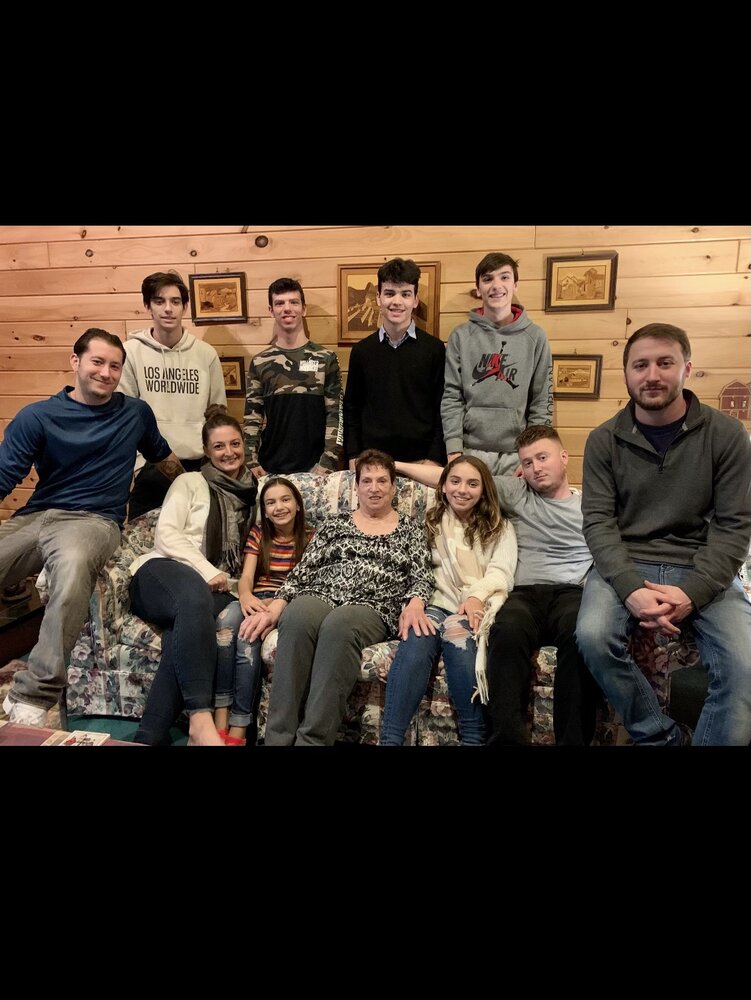 Please share a memory of Miriam to include in a keepsake book for family and friends.
View Tribute Book
Miriam Tralongo passed peacefully into eternal rest on October 23, 2022, following a brief illness. “All things to all people” is how many described Miriam during her long, accomplished and meaningful life. For those who knew her, especially for her love of family and friends, no phrase more appropriately describes who she was. Born Miriam Elizabeth Smith on Staten Island, New York on November 8, 1936 to Thomas and Veronica Smith (nee Kiernan). She grew up in a large family and attended New Dorp High School. Following high school, Miriam became an associate at Chemical Bank in Manhattan. Shortly after, she met the love of her life, the late Frank Tralongo (who predeceased her in 2016). The couple were married on October 5, 1957 and were a devoted and inseparable couple for the next 59 years. Frank and Miriam had four daughters - Sarina, Veronica, Christine and Francine during the next eleven years. Following a brief residency in Queens, New York, the couple settled on Staten Island - the place they would call home for over thirty years. There, Frank and Miriam raised their family, developed their careers and hosted innumerable family gatherings with laughter, incredible meals and many hours of kind companionship. Just a few years after moving to Staten Island, Miriam began a long and accomplished career as a legal assistant and law office manager for the late Robert J. Amoury, Esq. During that time, Miriam became well-versed in an wide array of legal matters, including real estate, criminal defense and civil litigation, before retiring in 1997. Following retirement, in 1998, Frank and Miriam moved to the resort community of Fawn Lake Forest, which became a haven and favorite gathering place for their adult children and eventually, nine grandchildren. The quaint, near-lakeside home they occupied was a place where Miriam welcomed family with open arms, kind words, warm affection and many words of wisdom, tempered during a lifetime of hard work, integrity and ambition. Miriam was indeed all things to all people - a devoted mother, grandmother and wife, a trusted and honored friend, a smart and reliable law office manager, and a person who always led by example. She was as good at giving advice as she was at simply listening. Simply put, Miriam was a family matriarch like no other, a person whose legacy will live on, and never be forgotten. Miriam is survived by her daughter, Sarina Clauss and husband Dr. Charles Clauss and their children, Ryan, Sean and his wife, Allison and Charles; daughter Veronica Maguina and her husband Dr. Juan Maguina; daughter Christine Bavaro and her husband Peter Bavaro and their children, Austin, William and Rebecca; and daughter Francine Merendino and her husband James Merendino and their children, Jack, Luke and Natalie. In lieu of flowers, donations can be made to the Lackawaxen Township Volunteer Fire Department, 774 Route 590, Lackawaxen, PA 18435.
Wednesday
26
October

Share Your Memory of
Miriam
Upload Your Memory View All Memories
Be the first to upload a memory!
Share A Memory
Plant a Tree