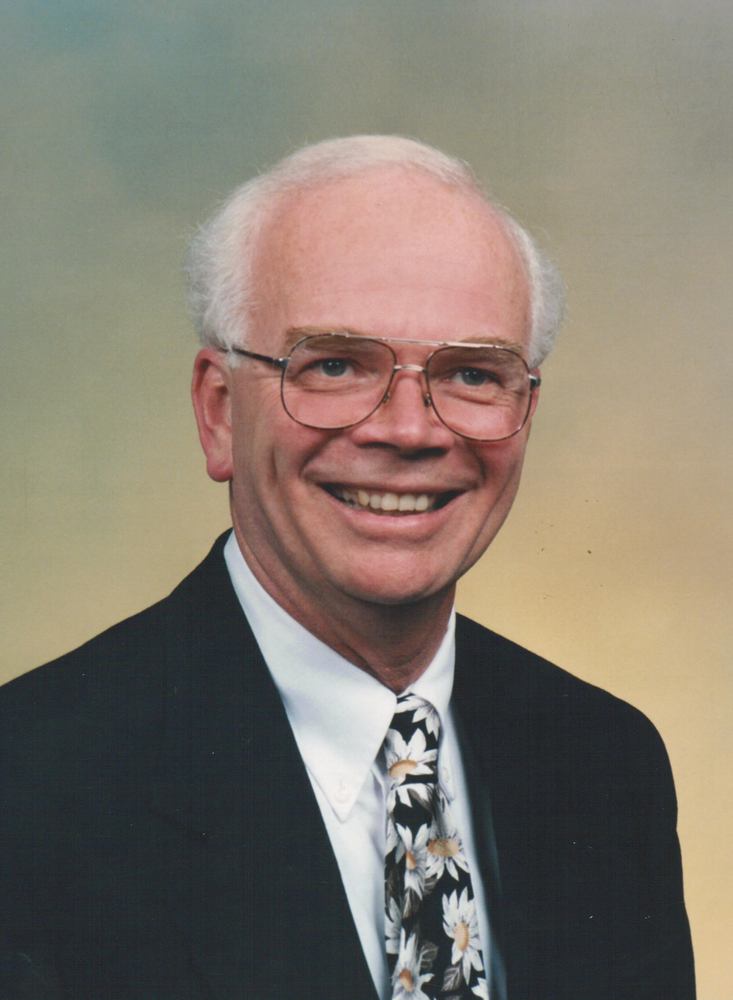 Please share a memory of George to include in a keepsake book for family and friends.
View Tribute Book
G. Harold "Gary" Yergey, Jr., 79, husband of Elizabth "Betsy" (Marquet) Yergey of Paupack Township, Wayne County and formerly of Douglass Township, Montgomery County, died unexpectedly, Monday, October 31, 2022. Born in Pottstown, Montgomery County on October 3, 1943, he was the son of the late G. Harold and Jean (Hevener) Yergey. He was a graduate of Owen J. Roberts High School. He attended the Philadelphia College of Pharmacy & Science and Pottstown Business School and graduated from The Institute of Financial Education at the University of Connecticut. He was a member of the First Presbyterian Church in Hawley and an associate member of Trinity Reformed Church in Pottstown, a member of Stichter Masonic Lodge No. 254, Pottstown B.P.O.E. No. 814, Pottsgrove Hi-Twelve Club and past member of the Pottstown Kiwanis Club. At age 14, he started his part-time employment on weekends at the former Sunset Pharmacy and eventually became the manager of the drug store. He then began his banking career with the former Red Hill Savings & Loan Assn., which became Hill Financial and the Meridian Bank, working as branch manager of the Pottstown Office. In 1994, he joined Phoenixville Federal Bank & Trust as an Assistant Vice President of the consumer lending department and then advanced to the position of a commercial loan officer prior to his retirement in 2008. Most recently he was employed by Wayne Memorial Hospital in the pharmacy department. Surviving with his wife, Betsy of Hawley, are a daughter, Jennifer M., wife of Thomas J. Buck, III of Sinking Spring; a sister, Diane Y., wife of Pedro T. Andres of North Coventry Township, and two grandchildren, TJ and his fiancé, Mindy Ringler and Natalie. Relatives and friends are invited to Gary's life celebration service at the First Presbyterian Church, 815 Church St, Hawley, November 19, 2022 at 11AM. Arrangements by Teeters' Funeral Chapel. In lieu of flowers, donations may be made in Gary's memory to the First Presbyterian Church Memorial Fund.

Share Your Memory of
George
Upload Your Memory View All Memories
Be the first to upload a memory!
Share A Memory
Plant a Tree