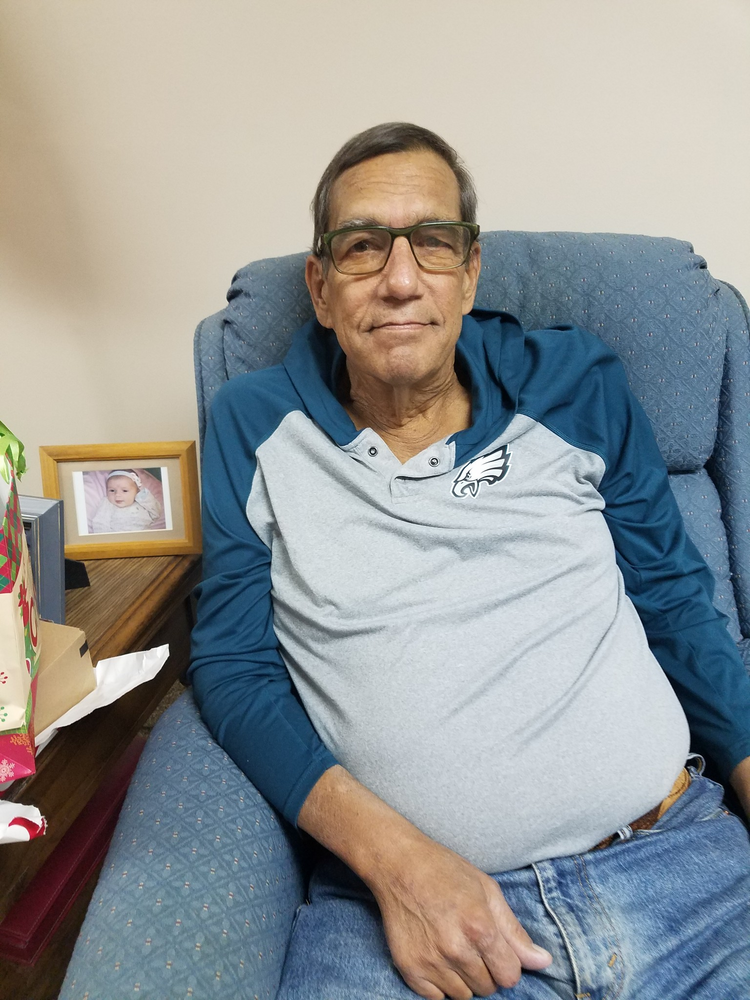 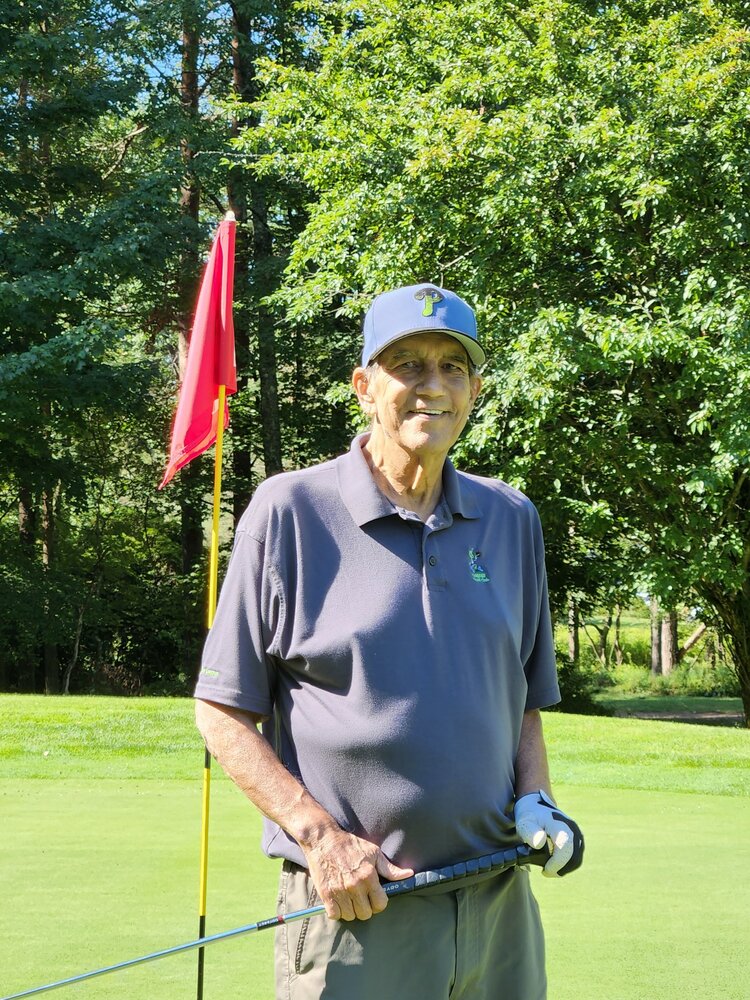 Please share a memory of Richard to include in a keepsake book for family and friends.
View Tribute Book
Richard C. Maiorino (Rick), age 67, of Woodlyn Shores, Hawley died Friday, October 28, 2022 at Geisinger-Community Medical Center, Scranton. He fought a tough battle for years, but never showed it, or let it stop him. He is survived by his loving wife of 41 years, Marie Denise (Jolly) Maiorino. Born June 6, 1955, in Trenton, NJ, Richard was the son of Patricia Audrey (Keefer) Maiorino of Bensalem, PA, and the late Richard Charles Maiorino. He worked as a Plant Supervisor from Tru Fit Doors In Palmyra, NJ, until his retirement in 2012. Formerly of Fairless Hills, PA, he had been a Woodlyn Shores resident for 18 years, but he first started visiting Lake Wallenpaupack as a teenager. He’ll be remembered for his hearty laugh, and love of a good time. Rick was a member of the Tuesday Night Men's Golf League at Cricket Hill, and an avid hunter and fisherman, he was a devoted Philadelphia Eagles and Phillies fan. He’s watching those Phils from above. In addition to his wife and mother, he is survived by two daughters: Nicole Hofmann and her husband Mike of Fairless Hills and Erica Alderman of Hawley; six grandchildren: Aiden, Abby, Shawnie, Autumn, Annabelle and Austin Richard; two sisters: Patricia & Rich Mocarski, of Bensalem, and Donna & Rich Reed of Livermore, CA; and two brothers: Rob & Colleen Maiorino of Levittown, PA and Stephen & Marli Maiorino of Wellington, FL. In addition to many nieces and nephews. Private cremation was held at Lake Region Crematory, Lake Ariel, PA. Memorials may be made to American Kidney Fund, 11921 Rockville Pike, Suit3 300, Rockville, MD 20852 or go to kidneyfund.org.