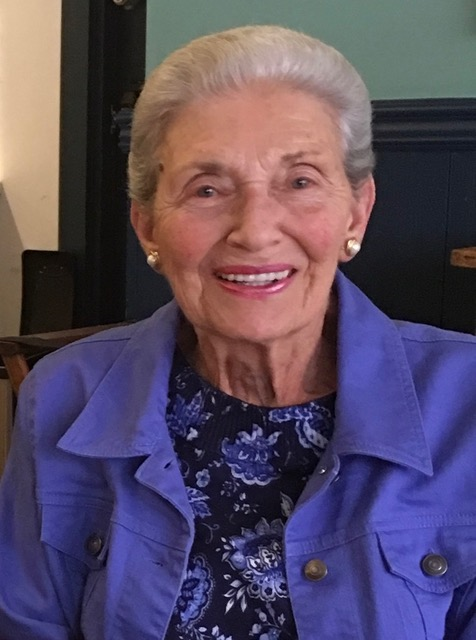 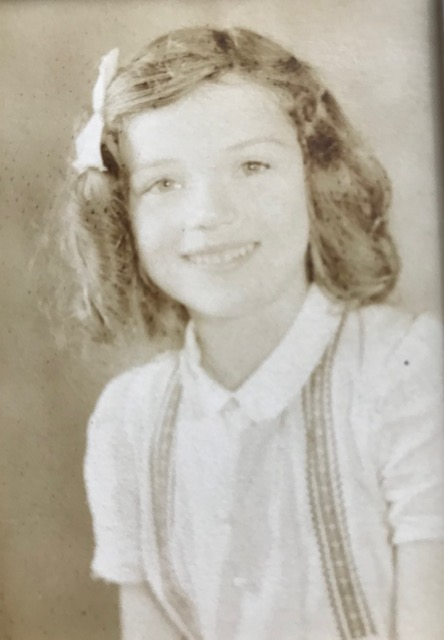 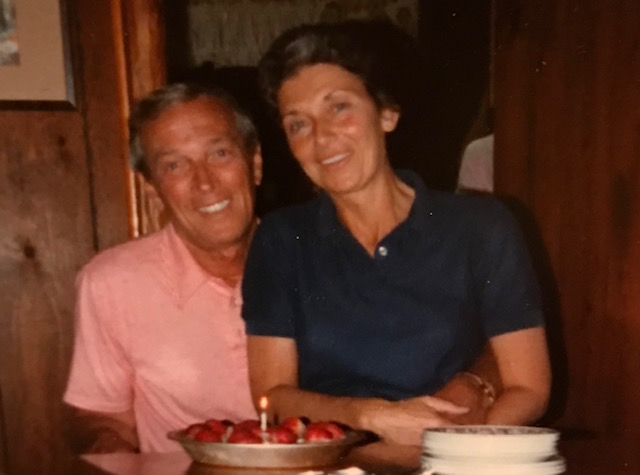 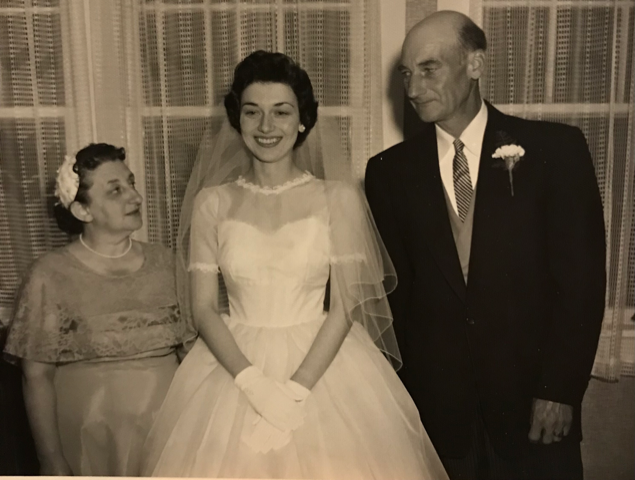 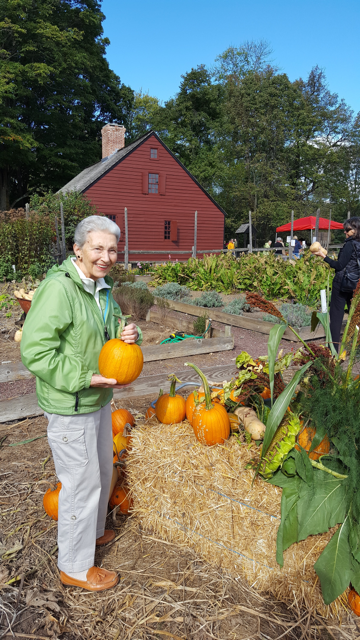 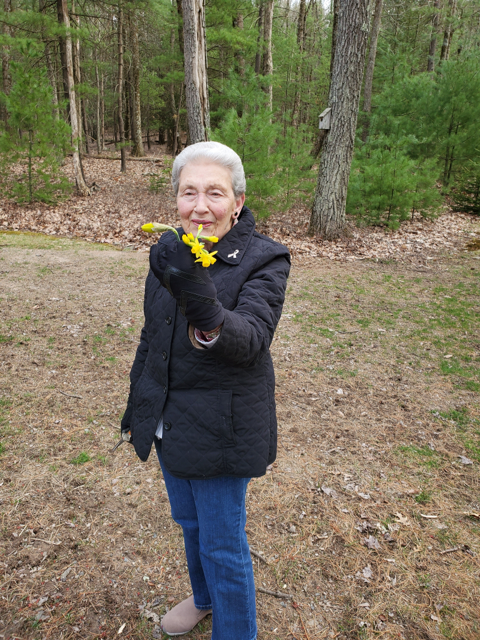 Please share a memory of Ann to include in a keepsake book for family and friends.
View Tribute Book
Ann Marie Wiedenman of Paupack and formerly of Sparta, NJ, passed from this life on Sunday, November 27, 2022. She was born June 27, 1936 in Smithtown, NY, the first of three children. Ann discovered her love of gardening when she was a young child maintaining a victory garden along with her brothers. Her passion for nature and gardening continued throughout her life and she was an active member of many environmental organizations. Ann became a pioneer in the ecology movement as a member of the Honey Hills Garden Club. She was invited to become a member of the Northern New Jersey Unit of the Herb Society of America and she worked with the National Parks Service to maintain the colonial gardens at Jockey Hollow Park in Morristown, NJ. Ann was an avid birdwatcher and participated in the annual “Project FeederWatch,” counting birds for The Cornell Lab of Ornithology. On July 4, 1959 she married Theodore C. Wiedenman, Jr. They settled in Hauppauge, NY and later Sparta, NJ where they raised their five children. While in Sparta, NJ, Ann was a member of the Herb Society of America as well as the Sparta Woman’s Club where she was recognized as “Woman of the Year” for her many charitable contributions to the community. She was a part-time resident of Tafton from the 1960’s and a full-time resident of Paupack for the last twenty years. She was involved in the Wallenpaupack Historical Society and was currently active with the Greene-Dreher Historical Society. One of her most treasured pastimes was working with the Friends with a Heart Quilting group. Ann was also a member of B.V.M. Queen of Peace Church in Hawley. In addition to her many contributions to the community, Ann’s most cherished moments were time spent with her family; cooking, baking, sharing stories and spending time on the lake. Ann is survived by her loving children: Elizabeth Seipp of Lawrenceville, NJ; Barbara Wiedenman of Winchester, MA; Jeanne (Rex Kush & children) of Framingham, MA; Susan (Nick Whitfield) of Mount Pleasant, SC; Theodore Wiedenman of Easton, PA; seven grandchildren: Jeannette (John), Kevin, Nicole (Michael), Anna, Jackson, Benjamin, Amelia; three great grandchildren, John (Jack), Benjamin, & Finn, two brothers: John Hancock (Ingrid) of Smithtown, NY, Tom Hancock of Smithtown, NY, and her dear sister-in-law, Jeanne Wiedenman of Skillman, NJ. Ann was predeceased in death by her parents William and Anna Hancock and her husband, Theodore Wiedenman. A memorial Mass will be held on December 12, 2022 at 10 A.M. at BVM Queen Of Peace Roman Catholic Church, 314 Chestnut Ave, Hawley with Rev. Richard W. Beck, Pastor officiating. Private inurnment will be at Pine Grove Cemetery in Paupack. In lieu of flowers the family requests donations to Greene-Dreher Historical Society (https://www.greenedreherhs.org/donate/) or Tunnel to Towers (t2t.org).
Monday
12
December

Share Your Memory of
Ann
Upload Your Memory View All Memories
Be the first to upload a memory!
Share A Memory
Plant a Tree