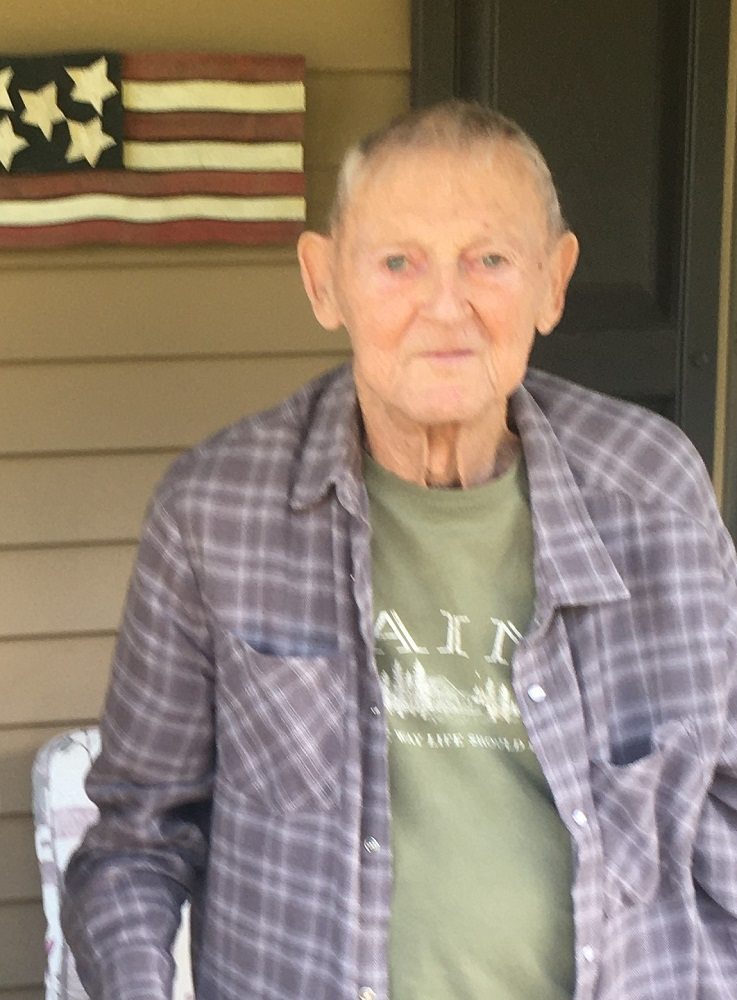 Please share a memory of Joseph to include in a keepsake book for family and friends.
View Tribute Book
Joseph W Fiorilla, Jr., age 87, of Hawley died Thursday, December 29, 2022, at Wayne Memorial Hospital in Honesdale. He was preceded in death by his wife of 59 years, Marilyn E. (Wood) Fiorilla, in 2017. Born March 9, 1935, in Paterson, NJ, Joe was the son of the late Joseph W. Sr. and Virginia (Post) Fiorilla. An Air Force veteran who served during the Korean War, Joe was the manager at Eastern Propane in Hawley, finally retiring after proudly working 59 ½ years with the company. In his free time, he enjoyed hunting and fishing. He is survived by two sons and daughters-in-law: Joseph S. and Susan Fiorilla of West Milford, NJ, and Richard and Lauren Fiorilla of Selbyville, DE; one brother: Thomas Fiorilla and his wife Carol of Dundee, NY; four grandchildren: Lauren Oggenfuss and her husband Michael of W. Milford, NJ, Kaitlynn Ramirez and her husband Michael of Vernon, NJ, Robert and Grace Fiorilla of Selbyville, DE; and two great grandchildren: Michael and Hazel Oggenfuss. Private cremation was held at Lake Region Crematory, Lake Ariel. A memorial service for Joe will be scheduled at a future date to be announced.

Share Your Memory of
Joseph
Upload Your Memory View All Memories
Be the first to upload a memory!
Share A Memory
Plant a Tree