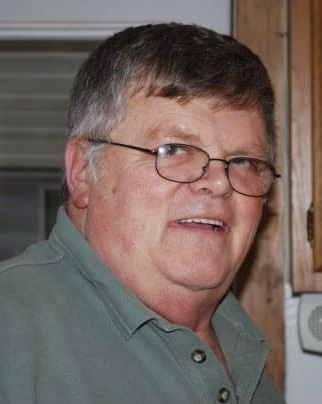 Please share a memory of William to include in a keepsake book for family and friends.
View Tribute Book
William H. "Wink" Reid, age 78, a lifelong resident of Hawley passed away peacefully at home on Friday, January 13, 2023. He is survived by his wife of 53 years, Geraldine C. "Geri" Reid. They were married on March 1, 1969. Born September 24, 1944, in Honesdale, Wink was the son of the late William Arthur and Norma (Baisden) Reid. He served in the US Air Force during the Vietnam War, eventually achieving the rank of Sergeant. He was well known for his many years working the counter at Gumble Brothers in Paupack. Wink had formerly served on the Hawley Boro Council and volunteered for the Hawley Ambulance Company. He especially loved the time he spent with friends and family at Secluded Acres Campground in Lakeville. In addition to his wife, he is survived by his son: John D. Reid and his wife Tammi of Hawley; his daughter: Rebecca A. Mead and her husband Scott of Hawley; his grandchildren: Alexandra Pospisil and her husband Marc, Shawn Reid and his wife Olivia, Hunter Mead and his fiancée Ashley Sigley, and Zachery Mead and his fiancée Rebecca Castimore; a great granddaughter: Layla Jane Reid and his sister: JoAnn Edwards and her husband John of Hawley. Memorials may be made to Hawley United Methodist Church, 315 Church St., Hawley, PA 18428.