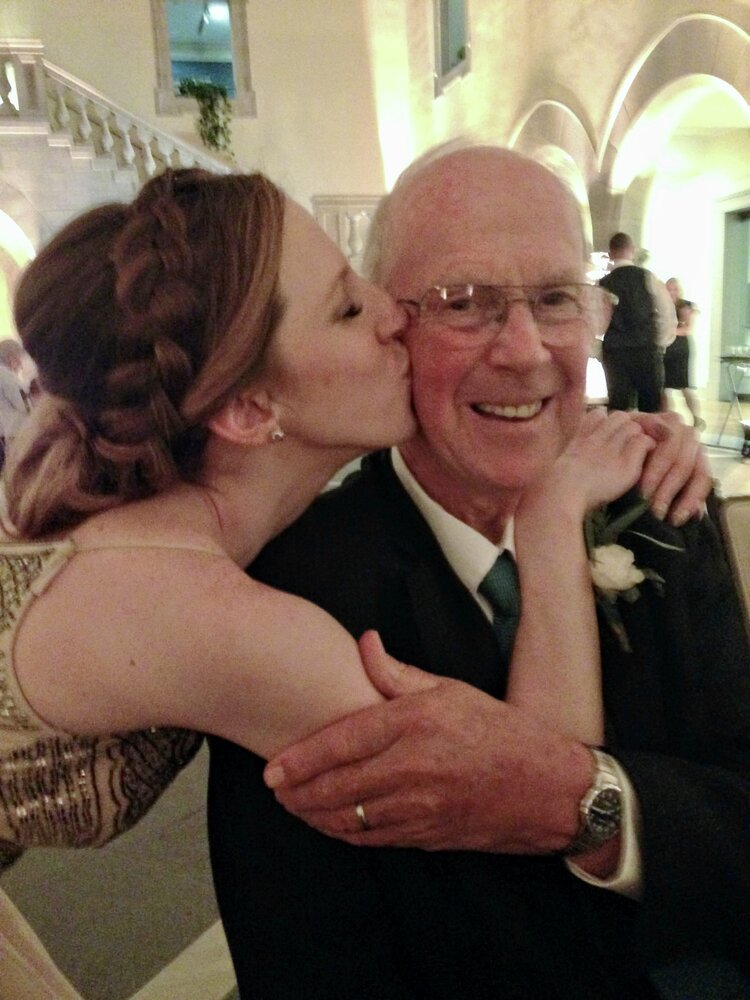 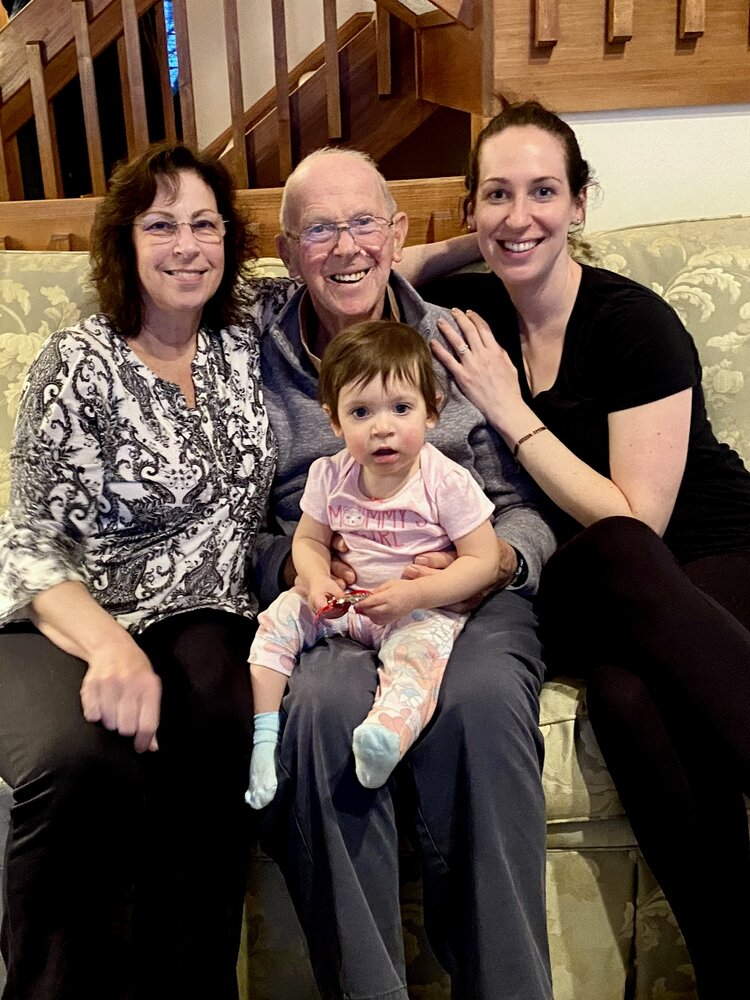 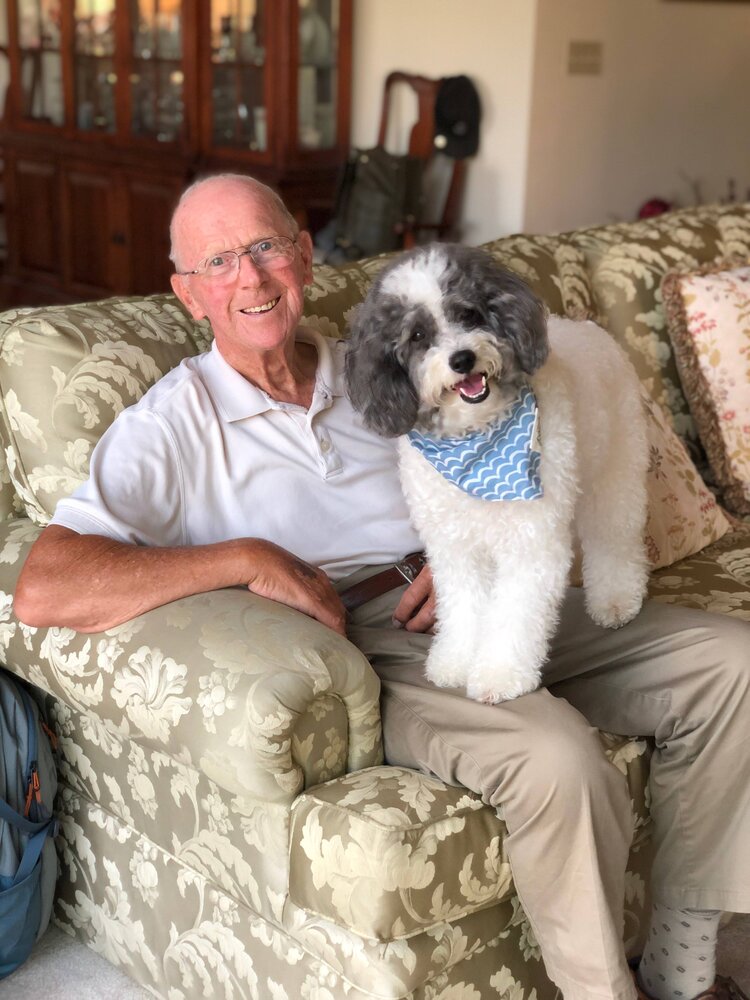 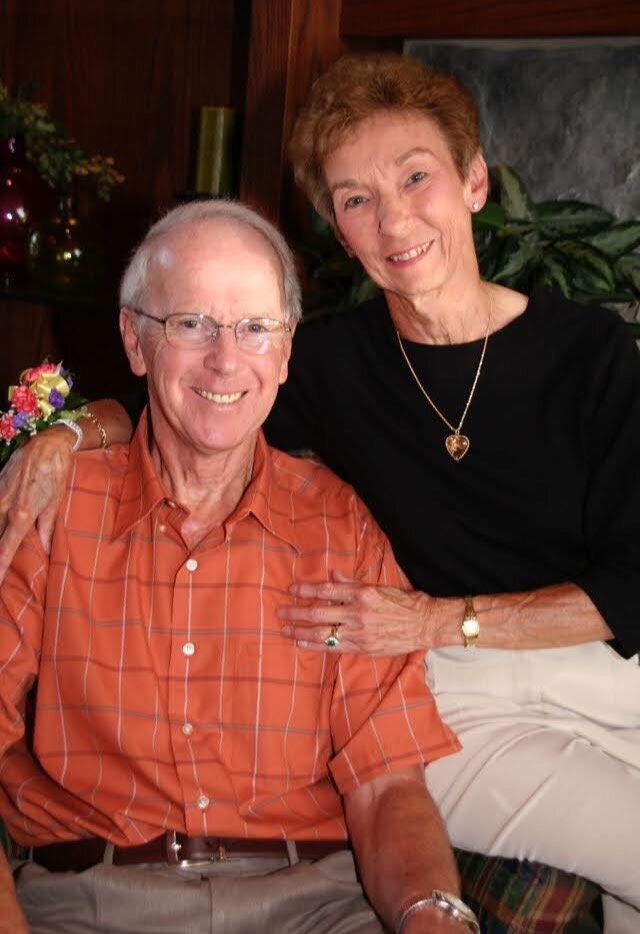 Please share a memory of Edward to include in a keepsake book for family and friends.
View Tribute Book
Edward F. Gunthner, age 90, of Belle Reve Senior Living, Milford died Monday, January 23, 2023. He was preceded in death by his wife of 64 years, Patricia Margaret (Mueller) Gunthner, in 2017, and his son, Edward G. Gunthner. Born February 11, 1932, in Iselin, NJ, Edward was the son of the late Herbert and Marie (Saxon) Gunthner. A US Marine Corps veteran, Edward earned his Engineering Degree from Adelphi College. While he and his wife Patricia raised their family in Smithtown, NY, Edward and Patricia owned and operated Cleancrafters. After retirement, Edward and Patricia moved to Woodloch Springs, Hawley, PA. A member of BVM Queen of Peace Roman Catholic Church, he was also an avid golfer and golf ball hawker, world traveler and bridge player. He is survived by one son: Mark Gunthner of Huntington, NY; two daughters: Sandra Noa and her husband David of Doylestown, PA, and Denise Schneider and her husband Gary of Germantown, MD; his grandchildren: John and Andrew Gunthner, Kate Verma and her husband Ankit, Matthew Noa and his wife Megan, Jennifer Noa, Gary Schneider Jr. and his wife Maggie, and Ryan Schneider; his great grandchildren: Eliana, Jacob, Emma, Molly and Cole; one sister-in-law: Rita Roth of Wisconsin; and his granddogs: Dexter and Mushu. Calling hours will be Wednesday, January 25, from 3 to 5 PM at Teeters' Funeral Chapel, 505 Church St, Hawley, PA. The Funeral Mass will be Thursday, January 26, at 10:00 AM at BVM Queen Of Peace Roman Catholic Church, 314 Chestnut Ave, Hawley, celebrated by Rev. Richard W. Beck, Pastor. Interment will be in B.V.M. Queen of Peace Cemetery, Hawley, in Spring 2023.
Wednesday
25
January

Share Your Memory of
Edward
Upload Your Memory View All Memories
Be the first to upload a memory!
Share A Memory
Plant a Tree