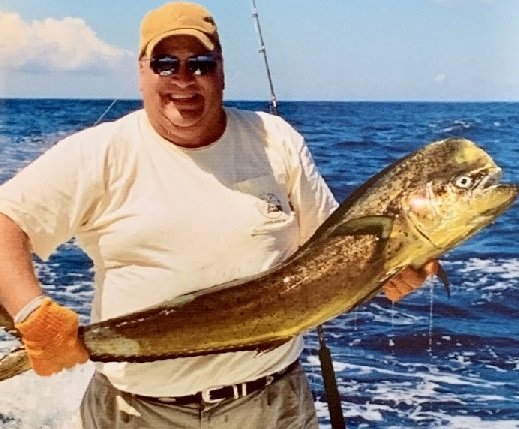 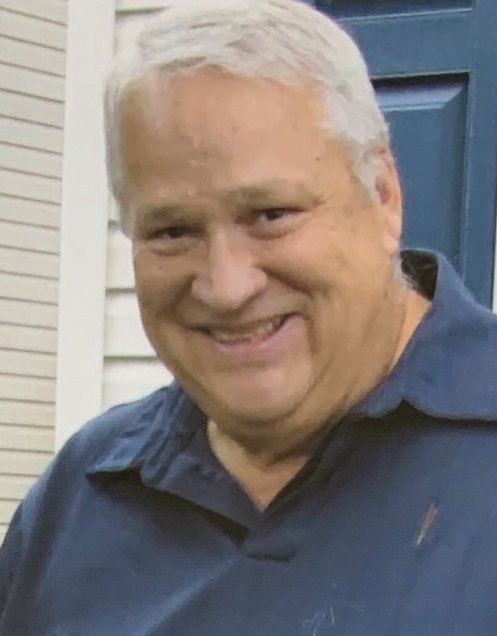 Mr. Theesfeld was born March 14, 1946 in Sioux Falls, SD and was the son of the late Theodore and Evelyn (Carlson) Theesfeld.

He retired as Vice-President of National Sales for Batesville Casket Co.and retired after 35 years.

Paul was a member of the Church at Hemlock Farms and former member of Thompson Memorial Presbyterian Church in New Hope, PA. He was a member of National Funeral Directors Assoc., played football for the Washington Warriors in Sioux Falls, SD. Paul was a fisherman and played golf at Woodloch Springs.

Burial will be in Thompson Memorial Cemetery in New Hope, PA.

Memorials may be made to The Seeing Eye, 10 Washington Valley Rd, Morristown, NJ 07960. .http://seeingeye.org