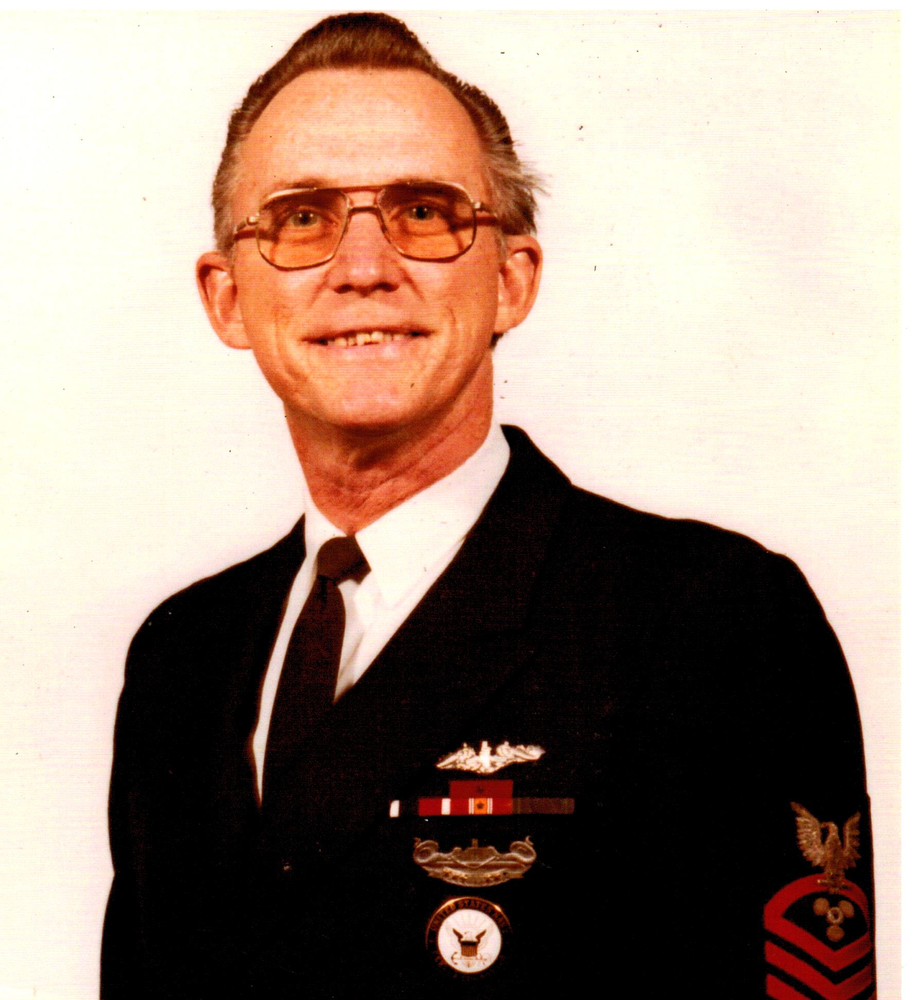 Obituary of William B. Egner

William B. Egner, age 85, of Rowlands died Monday, September 2, 2019, at Wayne Memorial Hospital, Honesdale. Born March 22, 1934, in Brooklyn, NY, he was the son of the late William and Odny (Munson) Egner. He joined the Naval Reserves in 1951 and later served on active duty as a Chief Machinist Mate until his retirement in 1973.

After retirement, he held several jobs around Southeastern CT including Constable, EMT and Security Guard. He used his military GI Bill to attend H.H. Ellis Tech to earn his Airframe and Power Plant license and enjoyed working on airplanes for fun. He returned to the Submarine Base in 1984 to begin his Civil Service career. After twelve years with the Supply Department he earned his second retirement. He was a resident of North Stonington, CT for over thirty years and loved the peace, tranquility and rural character of the small town.

As a boy from Brooklyn, he spent summers in Rowlands with family and friends. He loved it there and later dreamed of returning to make it his home. He realized his dream in 2006.

Bill was a member of Sons of Norway, Bernt Balchen Lodge 3/566, Rowlands, the NRA and attended Bethel Lutheran Church. A licensed pilot and avid motorcycle rider, he was a life member of the Experimental Aircraft Association and a former member of the Gold Wing Road Riders Association.

A memorial service will be held on Thursday, Sept. 19, at 6 PM at Teeters' Funeral Chapel, 505 Church St., Hawley, PA  18428, with Pastor Norman Beighley of Bethel Lutheran Church officiating.  Visition will be held at the funeral home from 5 to 6 PM.

Memorial donations may be made to the Wounded Warrior Project, PO Box 758517, Topeka, Kansas 66675-8517 or support.woundedwarriorproject.org/donate.

Share Your Memory of
William
Upload Your Memory View All Memories
Be the first to upload a memory!
Share A Memory
Send Flowers