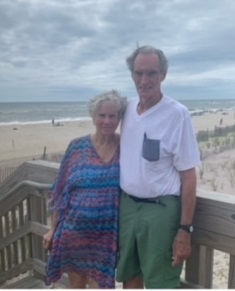 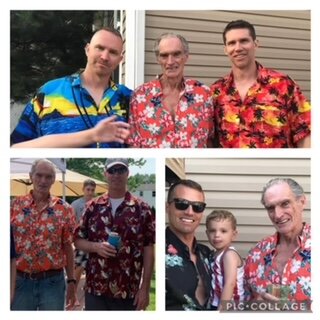 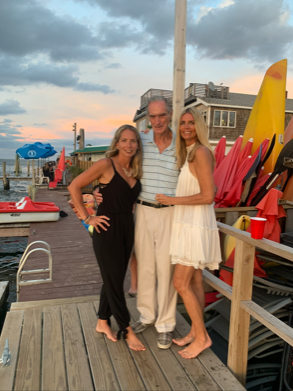 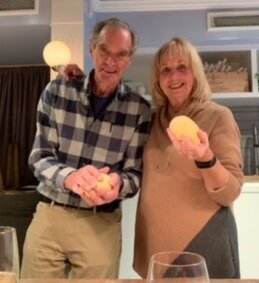 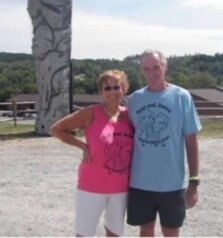 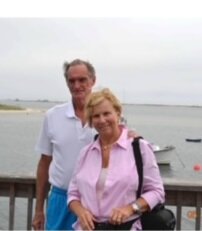 Please share a memory of Roderick to include in a keepsake book for family and friends.
View Tribute Book
Roderick J. Foy, 81, of Freeport, New York, and Fawn Lake Forest, Pennsylvania, passed away on January 1, 2022, of natural causes. Roderick was born on December 30, 1940 in Queens, New York, the son of the late John Francis and Mary Leathea (SIlk) Foy. He is survived by his wife of 58 years, Joan Marie (Fitzgerald) Foy; two daughters, Debra Doyle of Rockville Centre, NY and Marianne Stibritz of Merrick, NY; and four sons, Stephen Foy of Floral Park, NY, Robert Foy of Floral Park, NY, Roderick Foy of Merrick, NY, and Peter Foy of Floral Park, NY; nineteen grandchildren; three brothers, Gregory Foy of Luray, CO, Dennis Foy of Burbank, CA, and John Foy of CA., and many nieces and nephews. He was predeceased by his brother, Richard, and sister-in-law, Joan. Rod was a devout Catholic and over his lifetime attended his local parishes including Holy Spirit RC Church in New Hyde Park, New York, St. Mary's of the Assumption RC Church in Lackawaxen, Pennsylvania, and later in life, both Queens of Peace RC Church in Hawley, Pennsylvania, and Our Holy Redeemer RC Church in Freeport, New York. Rod was a project controller for many years for both Tishman Construction Company of New York and Sordoni Construction Company of Wilkes-Barre, Pennsylvania. Always willing to help, Rod was also the Treasurer on the Anchor's Edge Owners Co-op Board in Freeport, NY, where he resided. For over 50 years, Rod enjoyed spending time with his family and friends during the summers and weekends in his beloved Fawn Lake Forest in Hawley, Pennsylvania, where he was an active member of the community. In 1969 Rod, his wife Joan, and his father-in-law Edward Fitzgerald picked out their first property in Fawn Lake. Rod and his brother, Richie, established homes shortly thereafter. He spent most of 50 years volunteering on the Board overseeing the management and maintenance of the community. He served as Assistant Treasurer, Treasurer, Vice President, and President throughout his affiliation with the Fawn Lake Forest community. Rod was also a member of the Fawn Lake Boat Club for almost 50 years as well, where he enjoyed boating, tubing, and water skiing for many of those years on Westcolang Lake with his family. In retirement, Rod had a fondness for traveling with friends, including trips to Alaska, Australia, the Caribbean, Central America, England, Europe, Ireland, and South America. In lieu of flowers, donations could be made in memory of Rod to the following: "Bag a Month" Food Collection Program - https://queenofpeacehawley.com/bam. Donations may also be made to Outreach Program at Our Holy Redeemer RC Church - https://giving.ncsservices.org/app/giving/ncs-2929 (designate in Notes "In Memory of Roderick Foy"). There will be a Mass of Christian Burial at Our Holy Redeemer RC Church, 37 South Ocean Ave., Freeport, NY 11520 on January 31, 2022 at 9:30 am. Interment of Ashes will be held at Queen of Peace Cemetery, 16 Powells Lane, Old Westbury, NY 11568. This service will be livestreamed beginning on January 31, 2022 @ 9:30 am at the following link: https://youtube.com/channel/UC4P_2WY7kixLjDepa--Ha0w

Share Your Memory of
Roderick
Upload Your Memory View All Memories
Be the first to upload a memory!
Share A Memory
Plant a Tree