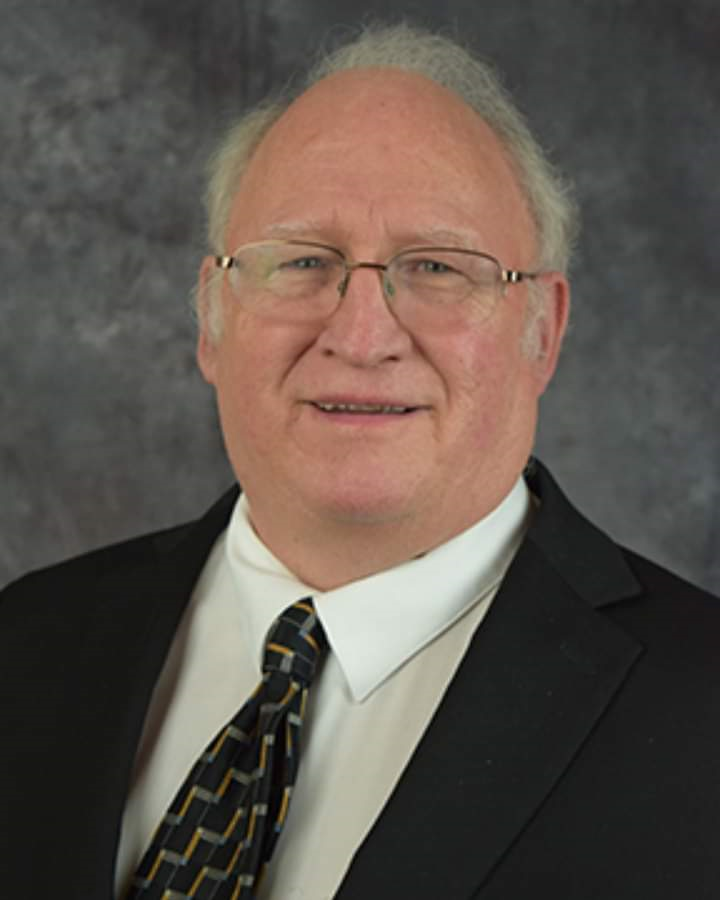 Please share a memory of Thomas to include in a keepsake book for family and friends.
View Tribute Book
Thomas Ralph Cusack, age 71, of Hawley died Friday, February 25, 2022, at home. He is survived by his wife of 35 years, Jean Almira (Robinson) Cusack. Born October 14, 1950, in Napierville, IL, he was the son of the late John Ralph and Janet Ruth (Newman) Cusack. He earned his Master’s degree in psychology and theology and his Doctorate in naturopathic medicine. Thomas began his career as a school psychologist but decided after a decade to make a change. He became a Pastor in the Seventh-day Adventist Church and is currently a Pastor with the Pennsylvania Seventh-day Adventist Conference. A Hawley resident for 14 years, Thomas had formerly lived in Morgantown, WV and Erie, PA. He had the privilege of traveling overseas to 30 plus countries sharing the word of God. He pastored churches in Hinsdale IL, Burbank IL, La Grange IL, Morgantown WV, Mountain Top MD, Kingwood WV, Erie PA, Lowville PA, Corey PA, and Currently pastoring in Scranton, Montrose, Honesdale, and Tunkhannock PA. In addition to his wife, he is survived by one son: Josh Stephen Cusack of Stanley, VA; and daughter at heart Julia Seeders of Luray, VA, and numerous nieces, nephews, sisters-in-law and brothers-in-law. Thomas was preceded in death by two brothers, Patrick and Terrence. His Memorial Service will be held on Sunday, March 6, at 11:00 AM at Scranton Seventh-day Adventist Church, 1407 Wyoming Ave., Scranton. Memorials may be made for Evangelism to Pennsylvania Conference of Seventh-day Adventists, 2359 Mountain Road, Hamburg, PA 19526.
Sunday
6
March

Share Your Memory of
Thomas
Upload Your Memory View All Memories
Be the first to upload a memory!
Share A Memory
Plant a Tree