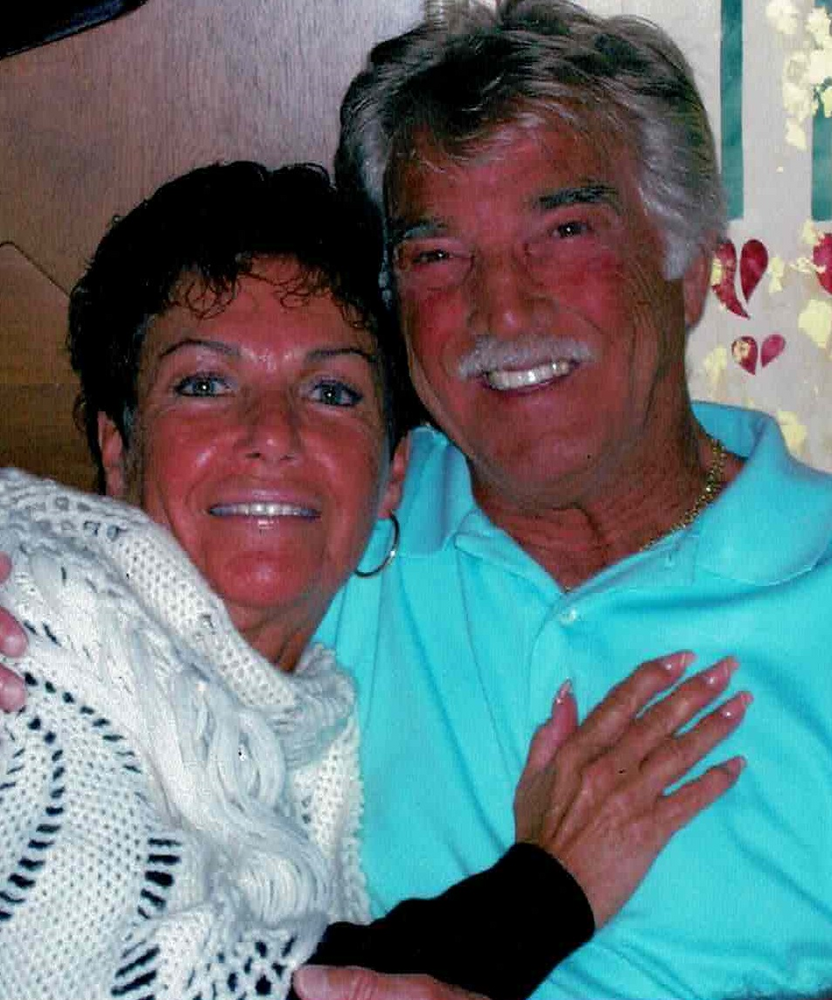 Please share a memory of Henry to include in a keepsake book for family and friends.
View Tribute Book
Henry P. "Phil" Leto, age 89, of Hemlock Farms, Hawley, passed away peacefully at home on Monday, August 1, 2022. He is survived by his wife, Patricia Ann (Emma) Tafuri-Leto. They were married on April 5, 2003. Born September 13, 1932, in Queens, NY, Phil was the son of the late Anthony and Virginia (Posey) Leto. He served in the Army during the Korean War. Phil was a renowned Broadway and Hollywood hairstylist who worked on such well-known movies as The Godfather, Jaws, Driving Miss Daisy, Dog Day Afternoon, Serpico, Network and too many more movies to mention. He was also the personal hairdresser for Burt Reynolds. He was nominated for a Prime Time Emmy Award for Outstanding Achievement in Hairstyling for a Miniseries for his work on Lonesome Dove. Formerly of Brooklyn, he had been a Hemlock Farms resident since 1999. Phil was a member of St. John Neumann Roman Catholic Church and was a Third Degree member of the Knights of Columbus. In addition to his wife, he is survived by his daughter: Lori Leto of Franklin, NJ; five grandchildren: Jaime Lee Perez and Philip, Michael, John And Paul Calvello; two brothers: Harry Leto of Carmel, NY and Frank Falcone of Louisiana; three stepchildren: Louis Tafuri of Verona, NJ, Donna Tafuri-Roselli of Lincoln Park, NJ and Beth Ann Rossitto of Hawley; five step grandchildren: Gina, Marissa, Alicia and John Louis Rossitto, and Steven Tafuri; and ten great grandchildren. Phil was preceded in death by his first wife Dolores Vannucci Leto, his daughter Phyllis Guglielmo, and two brothers, Philip Leto and Douglas Falcone. Calling hours will be Monday, August 8, from 2 to 3:30 PM and 7 to 9 PM at Teeters' Funeral Chapel, Inc., 505 Church St, Hawley, PA. The Prayer Service will be held on Monday at 3:30 PM at the funeral home with Rev. Edward J. Casey of St. John Neumann RC Church officiating. Burial will be in Green-Wood Cemetery, Brooklyn on Tuesday, August 9, 2022. In lieu of flowers, memorials may be made to American Heart Association, 7272 Greenville Ave., Dallas, TX 75231 or visit heart.org.
Monday
8
August

Share Your Memory of
Henry
Upload Your Memory View All Memories
Be the first to upload a memory!
Share A Memory
Plant a Tree