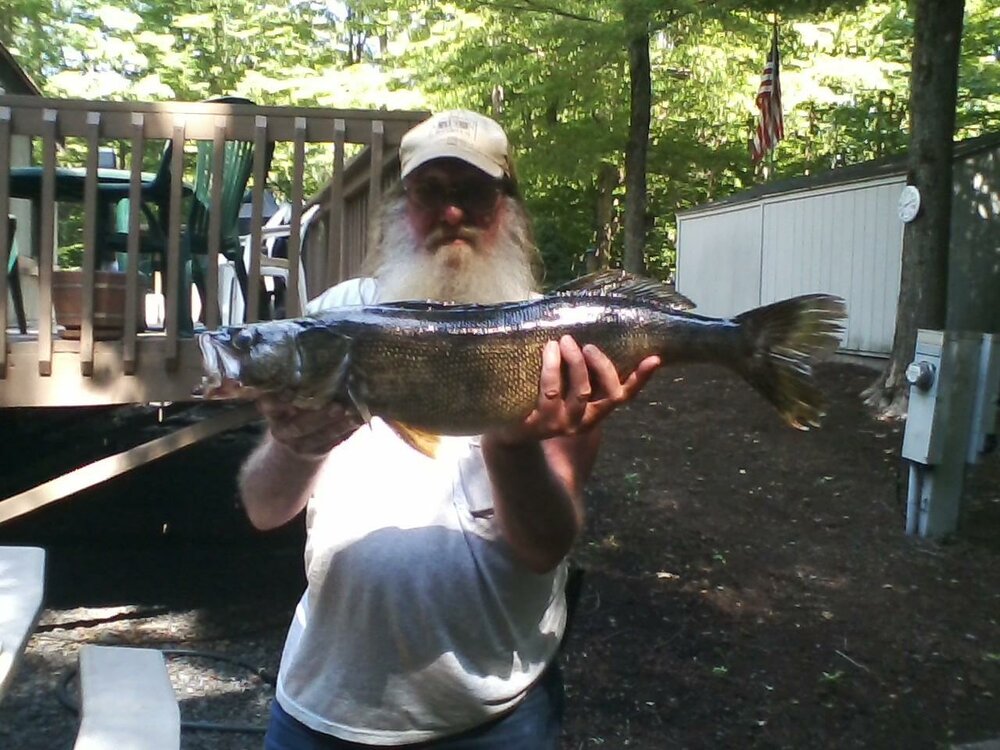 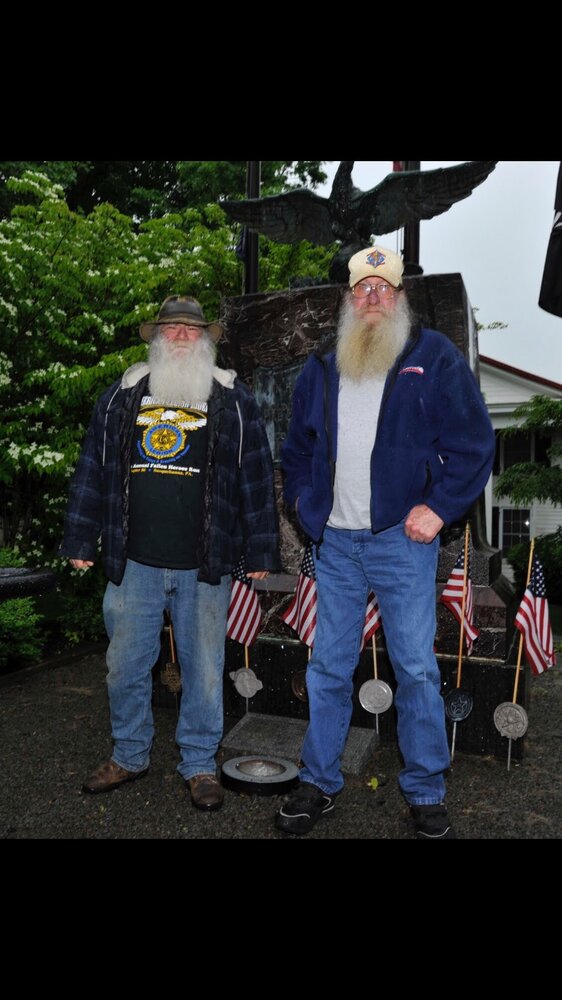 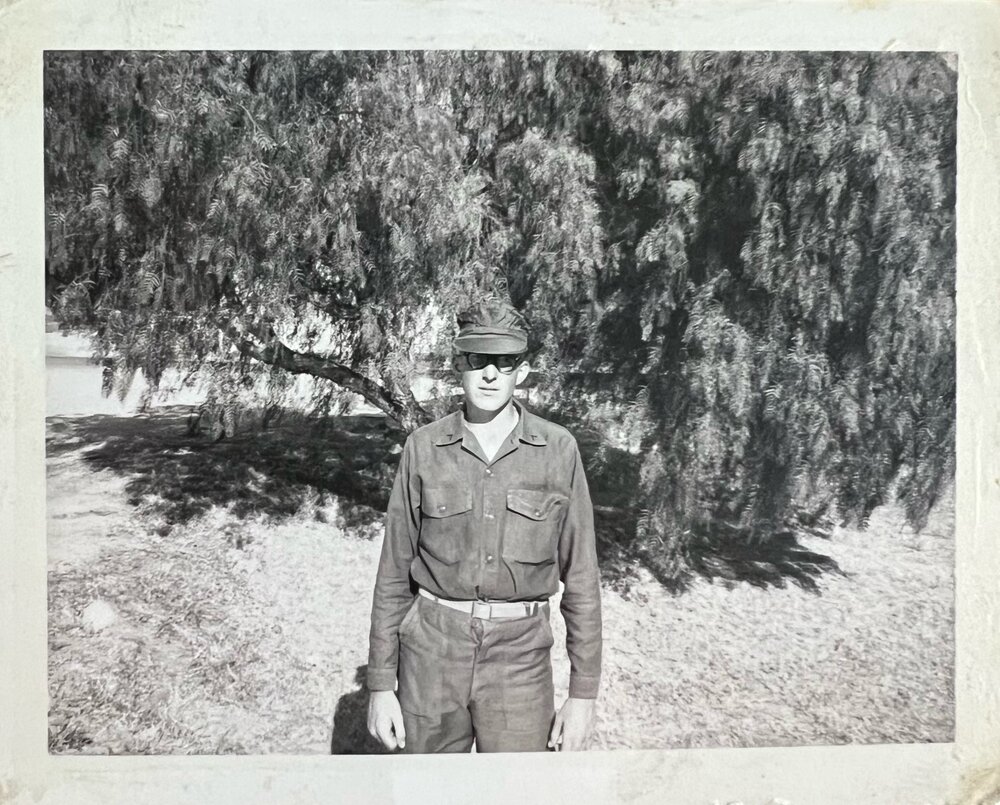 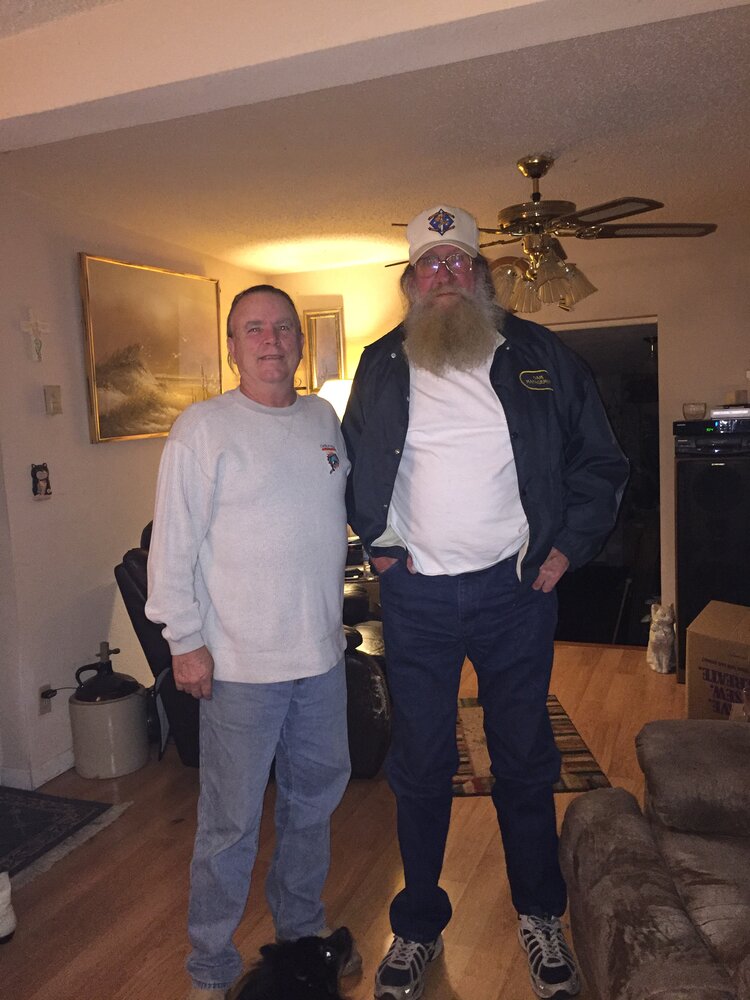 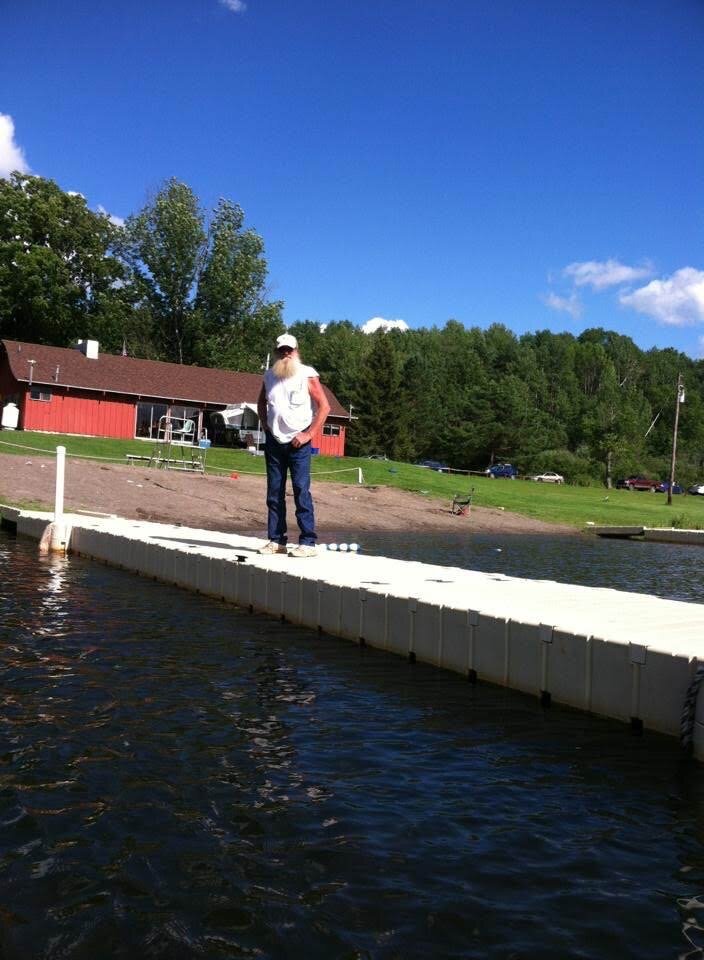 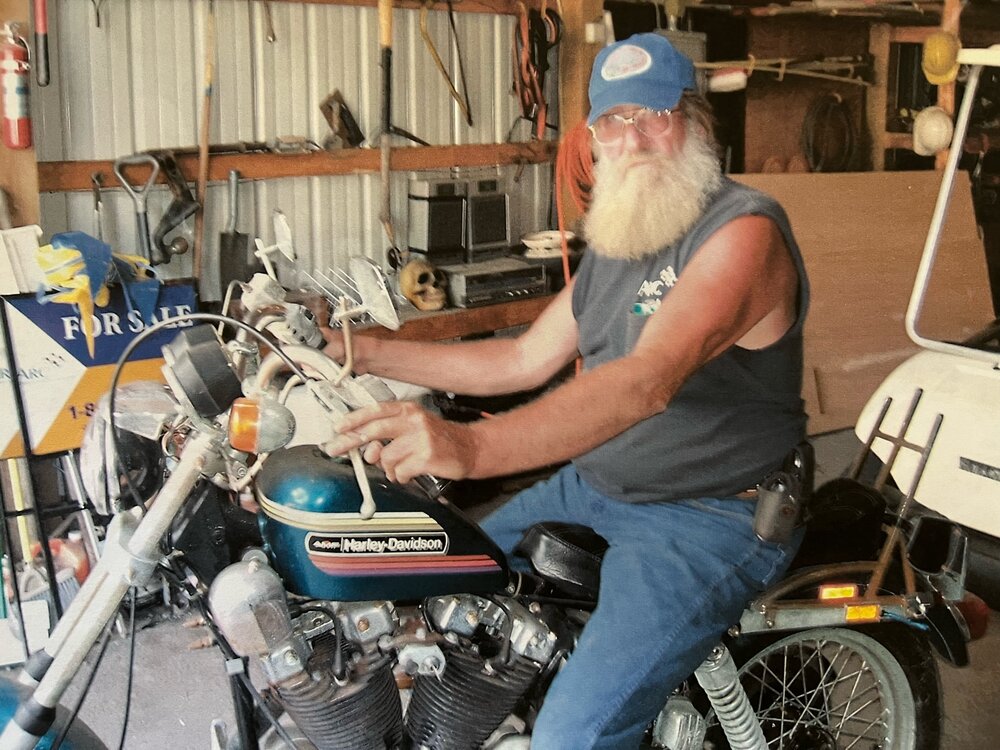 Please share a memory of Robert to include in a keepsake book for family and friends.
View Tribute Book
Robert Stanley Miske, age 74, of Greentown, passed away unexpectedly Friday, September 23, 2022. Born November 1, 1947, in Binghamton, NY, Robert was the son of the late Stanley and Mary (Scrippens) Miske. In addition to his parents, he was predeceased by Melanie Miske and Connie Snell. A Vietnam veteran, he served in the US Marine Corps from 1966 to 1970. An avid fisherman, Robert was known for taking his friends and family out fishing from dusk until dawn. His favorite past time was being on a boat enjoying Lake Wallenpaupack. Robert’s life long friends and fishing buddies, Jimmy Wolcott and Tom Edwards, will deeply miss him. He is survived by his wife, Victoria (Chordis) Miske. In addition to his wife, he is survived by his children: Heather (Stephen) Draiss of Binghamton, NY, Holly (Marshall) Rosengrant of Greene NY, and Marissa Miske of Scranton, PA; granddaughters Emily Neish, Abigail Vasconi, and one great-grandchild Stella Neish-Lentz, along with cousins, nieces, nephews and many, many dear friends. He will be dearly missed by all. A Celebration of Life for Robert is being held at 2 PM on Saturday, October 1, at American Legion Joseph P. Mangan Post 1194, 363 W. Service Road, Binghamton, NY 13901.
Saturday
1
October